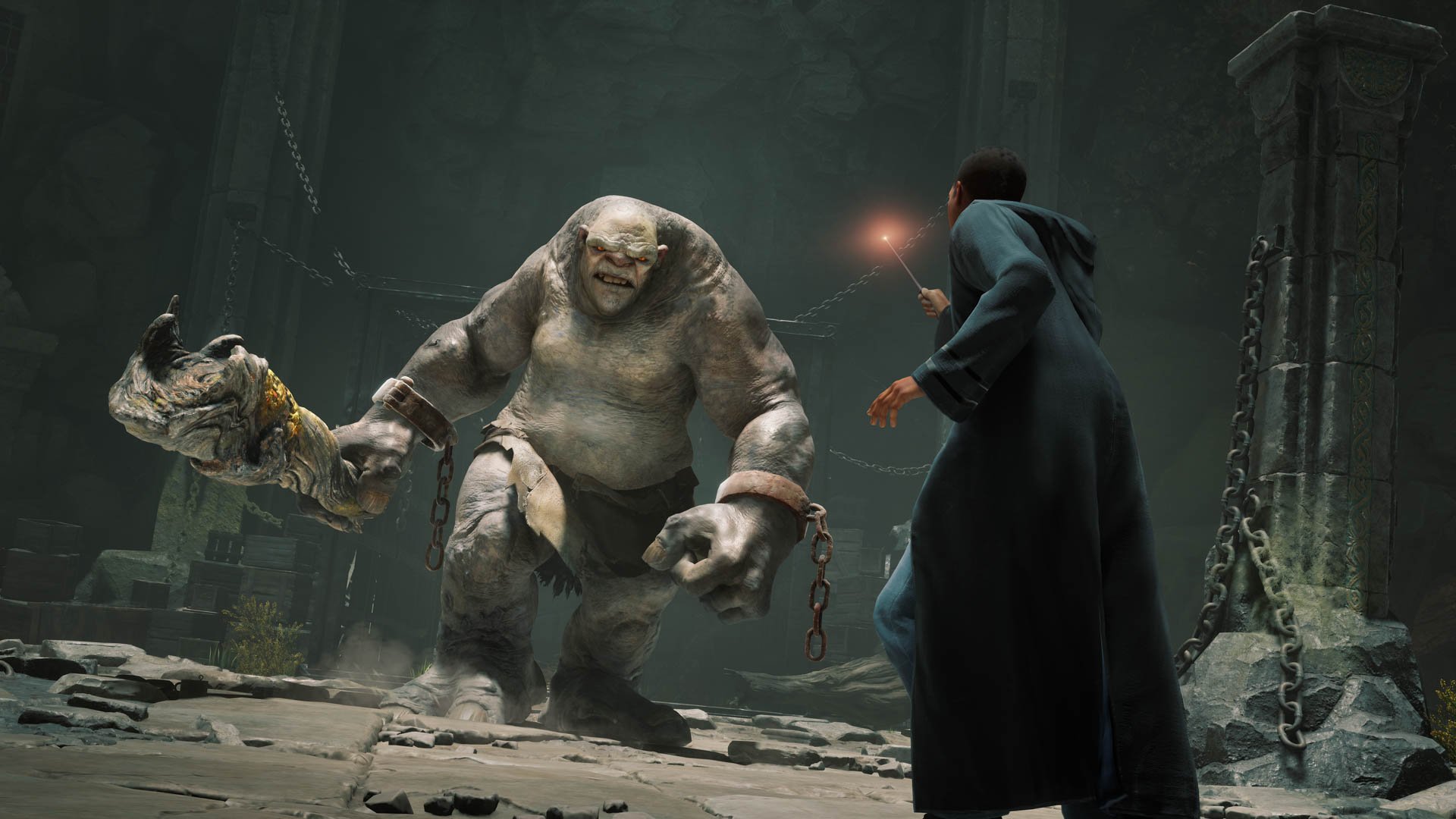 After several postponements, Hogwarts Legacy is finally due out early next year. There has only been so much speculation about a few games in recent years. It is already known that Sony’s PlayStation consoles will receive exclusive additional content. In addition, it is certain that the popular sport “Quidditch” will not be playable. A freshly released 45-minute update has again revealed numerous other details. Find out everything about the character editor, combat system, side missions and much more here.

Yesterday at 7 p.m. the developers of Hogwarts Legacy (buy now 82.99 € / 53.99 € )Avalanche Software finally gave deeper insights into what exactly the gameplay will look like now. In a 45-minute video, they presented a lot of game scenes in addition to background information.

At the beginning, those responsible take a look at the character creation. Hogwarts Legacy is set during the 19th century, long before the adventures of Harry, Ron and Hermione. As such, you will only meet little-known faces in the castle.

However, your own career at the School of Witchcraft and Wizardry begins, not as usual in the first year, but in the fifth year. You have a lot of options for creating your own character. In addition to several presets, you can make detailed adjustments to your protagonist in five different categories. Including skin color, hairdressers, scars and much more.

Use up to 16 battle spells at once

In addition, the combat system was finally presented and demonstrated in detail. In the course of the game you have a variety of spells at your disposal, whereby you constantly improve your skills. In addition to so-called “essential spells” that you need to progress in the story, you also have over 20 different battle spells to choose from. It should even be possible to equip up to 16 different combat skills at the same time. Learn more about how specific lessons and side missions work in Hogwarts Legacy on page 2.

PC gamer screen promotion: this 27-inch curved monitor is at a low price

Samsung Galaxy A53 5G now at the best price on Amazon