In Bucharest, a tram with an advertisement for God of War: Ragnarok spotted 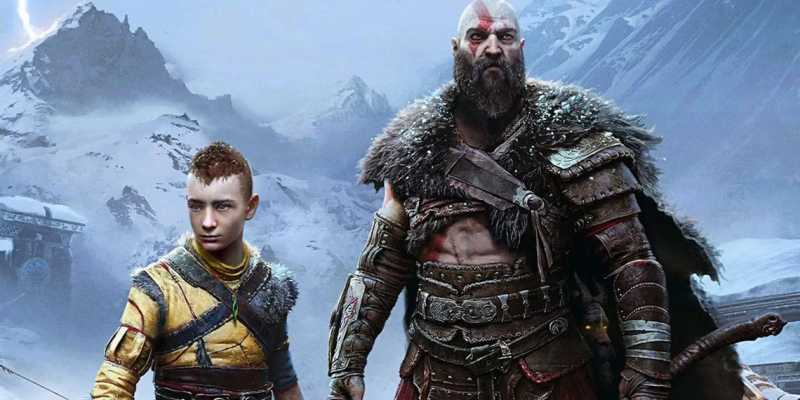 The 2018 sequel to God of War was released on November 9 to a standing ovation. As is usually the case with major releases, God of War Ragnarok received a big publicity push to promote the game.

As part of this advertising campaign, the public transport of Bucharest (Romania) is decorated with a rather impressive picture. This ad was discovered thanks to Reddit user Unboupeovacapeuntap, who posted a photo on the forum. On the side of the tram is an image of Kratos and Atreus, the father-son duo from God of War Ragnarok. Mountains and lightning are depicted in the background. 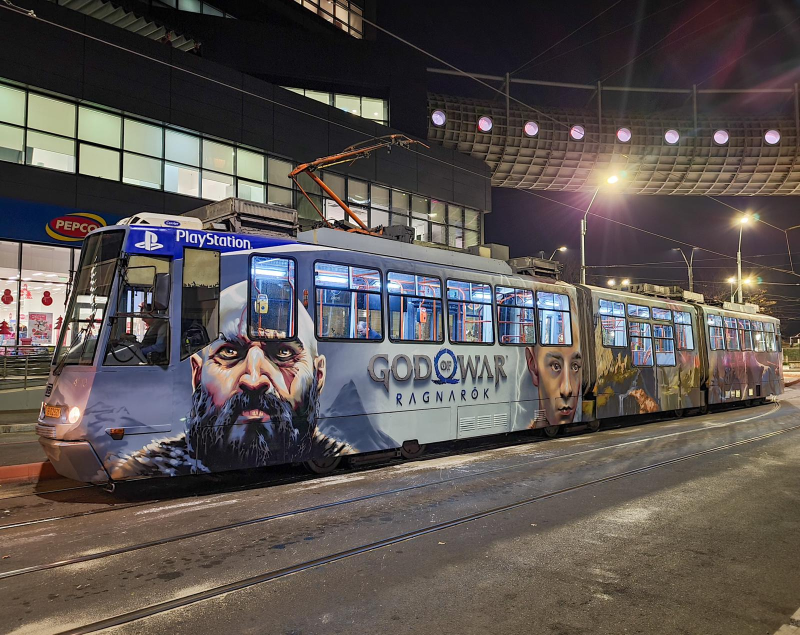 The comment section of the post suggests that the painting was not an official advertisement planned by Sony, but graffiti by a Romanian art group. If so, this is certainly not the first time God of War himself has inspired fan art. This painting represents a much larger creative project than others that have come before it, demonstrating the level of dedication to the series it inspires from fans willing to pay tribute to it.

The picture is so high quality that you can believe that this is an official advertisement licensed by the PlayStation. Despite the fact that the picture is not an official Sony advertisement, the game developed by the Santa Monica studio receives free advertising thanks to creative fans. This picture is just a needle in a haystack of the game’s hype, which helped God of War Ragnarok break sales records in its first week of release.

This advertisement was undoubtedly seen by many passengers and passers-by. However, no matter how much publicity a game gets, if the game is bad, it won’t sell as many copies as it does now. The fact that the reviews for God of War Ragnarok rated the game highly may be a big reason why the game sells so well in its first week of release.

The future is already here. The winner of the ATP Youth Final Tournament has been determined