Is the movie Scream based on real events? Understand

Yes, the screenplay for Scream, the feature film that kicked off the hugely successful horror movie franchise, is inspired by the murders committed by Danny Rolling – the “Gainesville Ripper”.

The subject resurfaced this year when Discovery+’s docuseries Shock Docs made an entire episode devoted to the story behind the film.

While the show’s focus was on whether Danny Rolling was possessed by demons when he committed his crimes, the episode’s backlash put Scream in the spotlight again. Were you curious? Come on, we’ll tell you everything!

Who was Danny Rolling, the killer who inspired Scream? 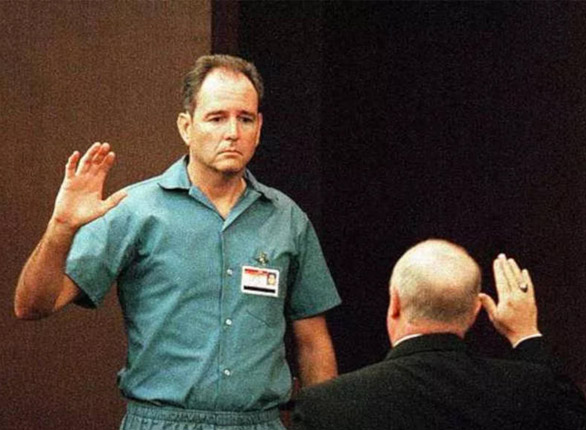 Born in Shreveport, a small town in Louisiana, Danny Rolling became a well-known serial killer in the early 1990s.

Raised in a troubled environment, he was a victim of violence by his father, a local police officer, who abused and beat Danny, his brother Kevin and his mother Claudia.

The violence-filled upbringing meant that Rolling reached adulthood without many prospects, becoming a robber and being arrested numerous times for petty theft, in addition to a conviction for spying on a naked woman.

People who knew the serial killer who would later inspire the movie Scream say that he even tried to correct his routewhile maintaining a steady job as a waiter in his hometown.

However, in August 1990 – after committing a robbery – Danny Rolling held captive and then ruthlessly killed five University of Florida students, mutilating their bodies and decapitating them one by one.

How many people did the real “Ghostface” kill? 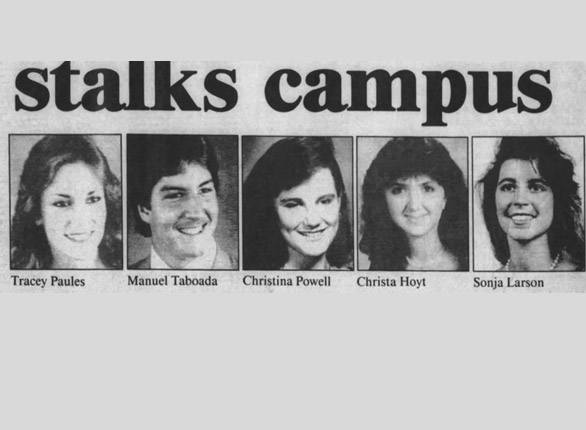 Arrested in September 1990, Danny Rolling, the inspiration for Scream’s “Ghostface,” confessed to killing eight people in all.

His first three victims were murdered on the same day, November 4, 1989, in his hometown of Shreveport. William Grissom, his daughter Julie and their 8-year-old grandson Sean were attacked in their home moments before dinner.

The following year Danny Rolling started at series of murders that would earn him the nickname “The Gainesville Ripper”🇧🇷 First, he broke into the home of Sonja Larson and Christina Powell, freshmen at the University of Florida. He raped, killed and quartered them.

The next day, he did the same with Christa Hoyt, another university freshman. Two days later, it was time to attack and kill Tracey Paules and Manny Taboada. After being arrested, Rolling told the police that he tried to kill his father, but to no avail.

How did Danny Rolling inspire the movie Scream? 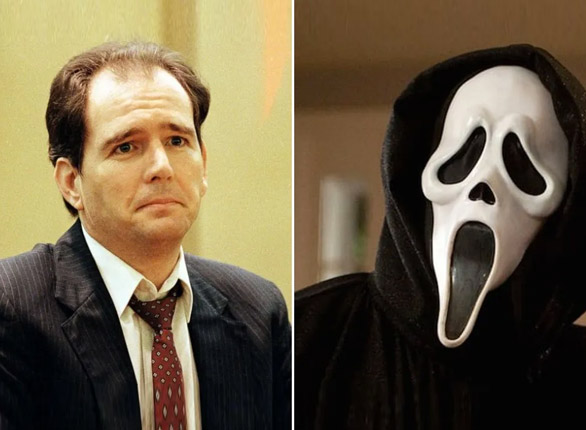 The screenplay for Scream was written by Kevin Williamson, who in the early 1990s came into contact with the story of the “Gainesville Ripper”.

Intrigued by the tragedy surrounding the murders, Williamson decided to depart from Rolling’s story to craft a script for a horror film.

The writer’s idea was to turn the real story into a feature film, that would count the murders of university students and the way in which the media and the press would have handled the developments.

In interviews, the screenwriter says he decided to soften his work to respect Rolling’s victims. For that reason, he first transferred the plot from a university to a high school. In the sequel, he chose not to include an FBI agent, as was his initial idea, and not to make the serial killer a teacher.

It took almost four years to write the script for Scream, which would become a cult horror classic. The film premiered two years after the conviction of the real “Ghostface”.

What happened to the killer who inspired Panic? 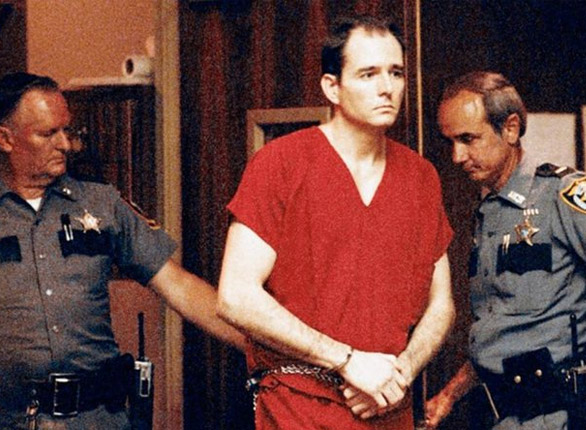 Arrested in 1991, Danny Rolling was charged with five murders. Three years later, he was taken to the jury and convicted of the crimes committed, already in the year 1994. Not even the personality disorder diagnoses freed Rolling from the law.

During the trial, he claimed that his goal was to become as famous as Ted Bundyanother American serial killer. His death sentence was announced on April 20, 1994.

Danny was incarcerated for over 12 years in Florida State Prison. On October 25, 2006, after the United States Supreme Court rejected an appeal against his conviction, the man who inspired the Scream franchise was executed by lethal injection.

Before he died, Rolling dated Sondra London, a controversial American author, responsible for true crime books. London has a history of relationships with several serial killers, whom she approaches with the interest of extracting information for her books.

With Rolling, the author wrote The Making of a Serial Killer: The True Story of the Gainesville Murders in the Killer’s Own Words. When he died, the real-life “Ghostface” was 52 years old.

Tell us, what’s your favorite movie in the Panic franchise? Enjoy and tell us if you already knew the real story behind the movie. At the My Series you can find other articles like this. Share with friends and until next time.

Sea of ​​Thieves: Season 8 has a launch date, starting this month

God of War Ragnarok: all collectibles, from Artifacts to Chests of the Norns

A PHOTO. Two assists and a goal. Named the best player of the match Netherlands – USA