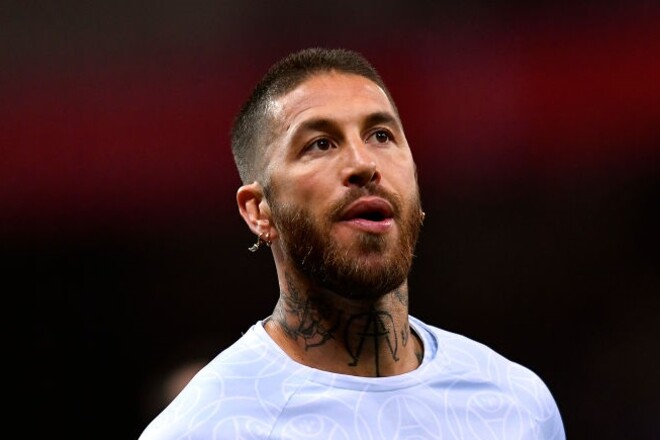 The Spanish media cite two reasons for the absence of Ramos in the final application. The first is the condition of Aymeric Laporte from Manchester City, who managed to recover from an injury.

The second is the progress of Valencia defender Hugo Guillamon this season. Spain head coach Luis Enrique decided that he deserved more to be included in the final squad of the Roja Furies.

In the group stage of the 2022 World Cup, the Spanish national team will play in Quartet E with Costa Rica, Germany and Japan.

Elon Musk says Tesla could soon be worth more than Apple, is it really possible?