Leak: Screenshots of the beginning of Atomic Heart surfaced online

Screenshots of the English version of the upcoming Atomic Heart shooter from the Russian studio Mundfish have leaked to the Web. They demonstrate the first five minutes of the game. 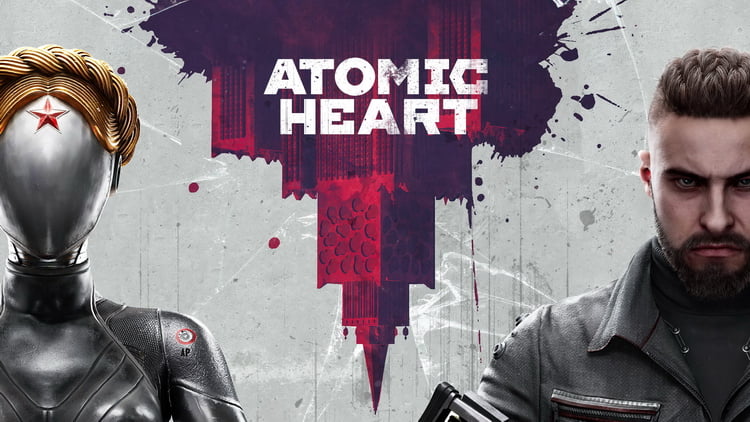 The screenshots were first seen on Reddit and posted on Imgur. Given that they depict the first five minutes of the game, the person who leaked them may have a full-fledged version of Atomic Heart in their hands. Therefore, more screenshots and videos are expected in the future. 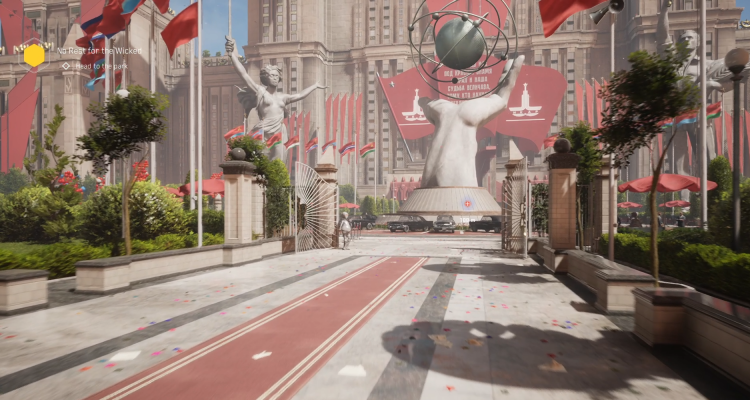 Atomic Heart promises to be one of the most interesting games of the next year. The plot of the project takes place in an alternate reality. In the Soviet institution No. 3826, people lived in harmony with robots. However, the utopia quickly turned into a nightmare with the launch of a new robot control system that failed.

In the role of Major P-3, you must explore huge research facilities and test sites, learn more about employees, uncover secrets, eliminate the consequences of a massive accident and prevent the leakage of classified information that threatens to destroy the whole world.

Atomic Heart will release on PC, PlayStation 5, PlayStation 4, Xbox Series X/S and Xbox One on February 21, 2023.

Prometheus won the fourth victory in the women's Czech Extraliga

God of War Ragnarök: Confirmed: Already on record course in the first country