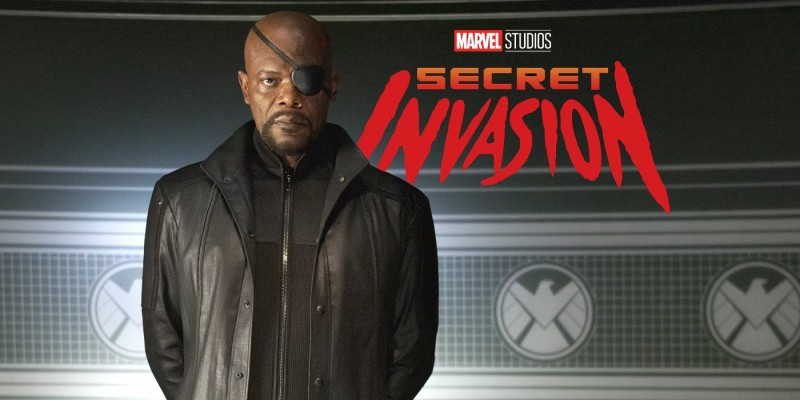 The fifth phase of the Marvel Cinematic Universe is approaching. During this phase, Secret Invasion, a Disney+ exclusive television series based on the comic book of the same name, will be screened. Actor Martin Freeman made it clear that the series would be markedly different from previous MCU titles.

It looks completely different than the ones I’ve seen. This seems to be a slight deviation from the standard formula. In a way I can’t describe.

Secret Invasion will center on Nick Fury (Samuel L. Jackson) and Talos (Mendelsohn) as they fight an invasion of Skrull werewolves that have infiltrated every aspect of life on Earth. MCU veterans will also include Cobie Smulders as Maria Hill, Don Cheadle as James “Rodi” Rhodes, and Martin Freeman as Everett K. Ross.

“He looks so good,” Smulders said in an interview earlier this fall, “and he has a very different tone than what I’ve seen in the MCU. I mean, Sam Jackson in any movie is a breathtaking sight, but I think his character is really done in a very interesting way that I’ve always wanted to see.”

Two Point Campus will get more mod support in the future

Eating fries while gaming? No problem, with this grease-resistant gaming chair from McDonald's

Assassin’s Creed: Valhalla: Rejoiced too early: So soon no release in the Game Pass

They don’t leave. The Russians are luring the Armed Forces of Ukraine into a trap in the Kherson region