Day in and day out, some information pops up in the media about an alleged remake of Metal Gear Solid 3: Snake Eater, originally released in 2004, for PlayStation 2. The ball of the time, however, adds fuel to the fire, because the Virtuos studio included Konami’s name as a customer on its website. Means?

Based in Singapore, the company was conceived in Shanghai, China, and has worked on AAA games in the past. Its portfolio includes titles such as Batman: Return to Arkham, Dark Souls Remastered, LA Noire, Final Fantasy X and X-2 adaptations for PS3 and Vita, among others. It’s not anything, no! 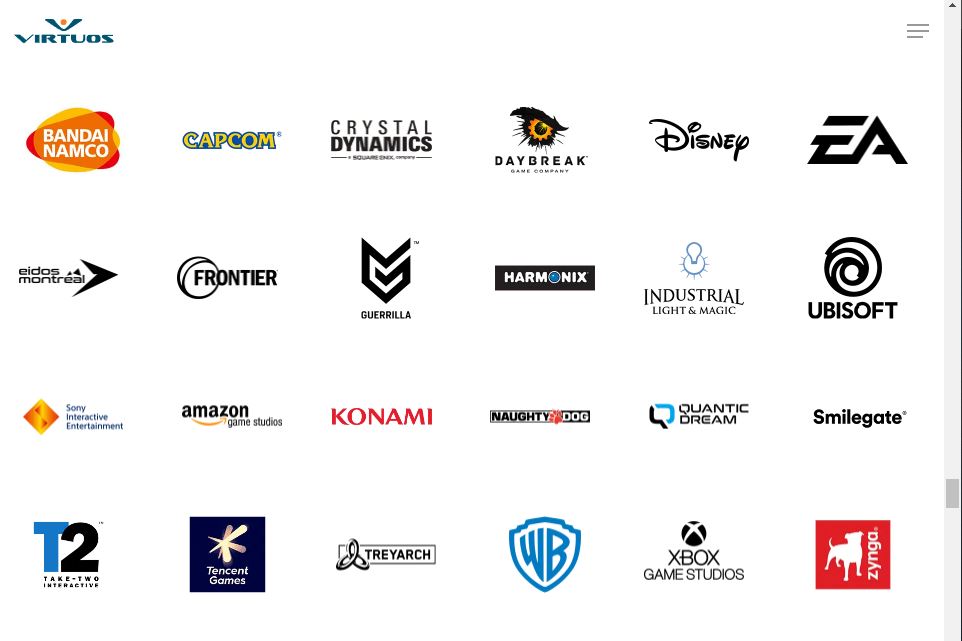 Coincidence? We don’t think so… Or yes? Source: Disclosure

In addition, the Fox Engine, the graphics engine used in the fifth game in the franchise starring Solid Snake, was also added to Virtuos’ curriculum. These details were only discovered thanks to a Reddit user who was keeping an eye on the site’s movement.

Just out of curiosity (with hints of neurosis), the Chinese company follows some Konami profiles on Twitter, including even the profile of Hideo Kojima, creator of the franchise. The company that owns Metal Gear has been announcing remakes. The most notorious of these is that of Silent Hill 2, which is in the hands of the Bloober Team. 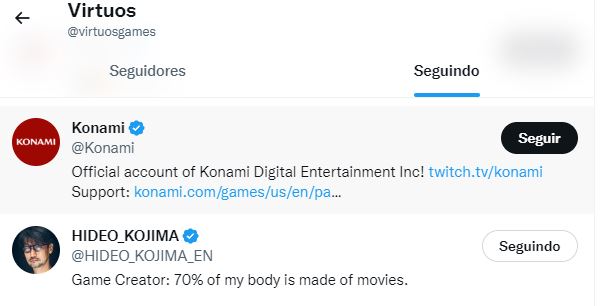 In any case, none of the companies commented on the rumors or made an official statement about a remake of the game. So all we can do is wait for the next chapters of this soap opera and hope that the long-awaited retelling gets off the ground.

Bournemouth head coach: 'I hope Mikolenko is all right'

PlayStation Plus: 25% discount for subscription during Black Friday