In September this year, Microsoft released Windows 11 22H2, a functional update to its operating system. Now, the software giant has confirmed that installing this update may result in performance degradation in some games and applications. The corresponding message appeared on one of the Microsoft sites. 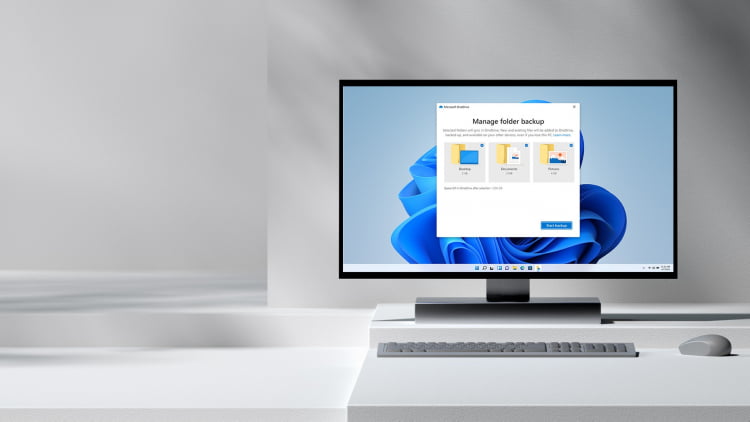 “Some games and apps may experience slower performance or stuttering on Windows 11 version 22H2,” Microsoft said in a statement.

Microsoft is already working on a patch that will fix performance issues in games. At this stage, users are prompted to update the affected games and applications, but this does not guarantee a solution to the problem. It was not said which graphics accelerators are affected by the problem.

Curiously, shortly after the release of Windows 11 22H2, complaints began to appear about reduced performance in games on computers with NVIDIA graphics cards. However, this issue has now been resolved as NVIDIA promptly released a patch to that effect.

Two Point Campus will get more mod support in the future

Eating fries while gaming? No problem, with this grease-resistant gaming chair from McDonald's

Tesla: it took a while but the war of the doors began

Pokémon: Ash Ketchum is now the very best - after 25 years!

“We need to keep working.” Rebrov appreciated the latest failures of Al Ain

Want to see the World Cup in Cinema? NOS will help!