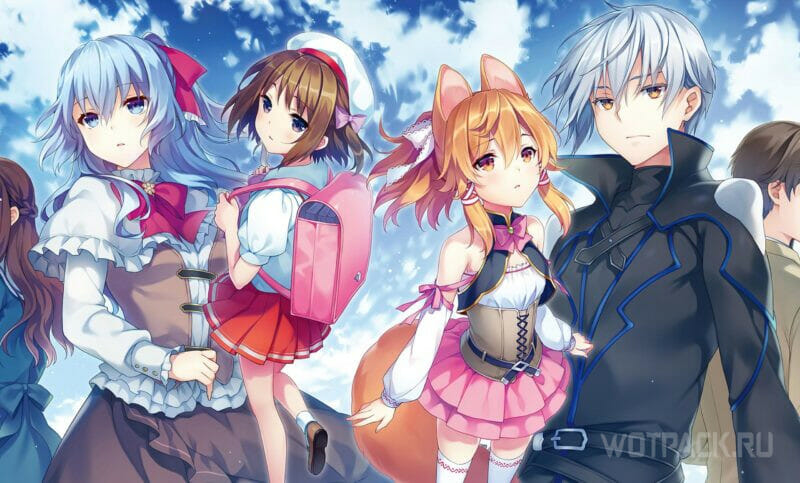 The new season of the anime Mythic Spirit: Chronicles was not as anticipated as Bleach or Spy Family: Part 2. Although the title was consistently in the top 10 most popular projects of the summer season, this did not significantly affect the sales of the original light novel. The same “The Detective Is Already Dead” sold much better in Japan after adaptation. Therefore, the next part was in doubt, although after the final episodes, many viewers were waiting for the continuation.

To the delight of fans in November 2021, the studio TMS Entertainment released the trailer for season 2 of Mythic Spirit: Chronicles, making an official announcement. In this article, we will talk about the release date of the new series, recall the plot of the original anime and present the same teaser.

When is Mythic Spirit Chronicles season 2 coming out? 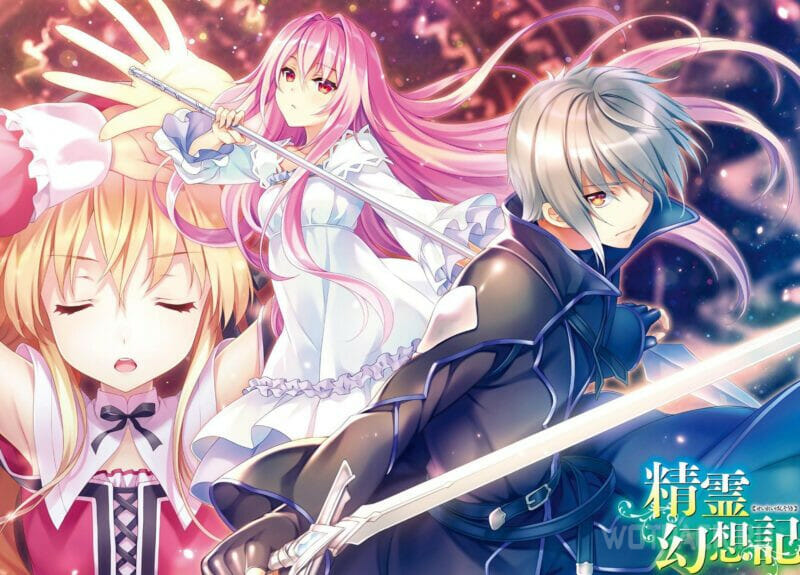 The exact release date for season 2 of Mythic Spirit: Chronicles, unfortunately, is still unknown. There were rumors that the sequel will be released in the summer of 2022, but they were not confirmed.

Interestingly, on the news page Shikimori there is already an official announcement and card of the season. It is possible that the continuation of the anime about a young man in the body of a seven-year-old boy is just around the corner. 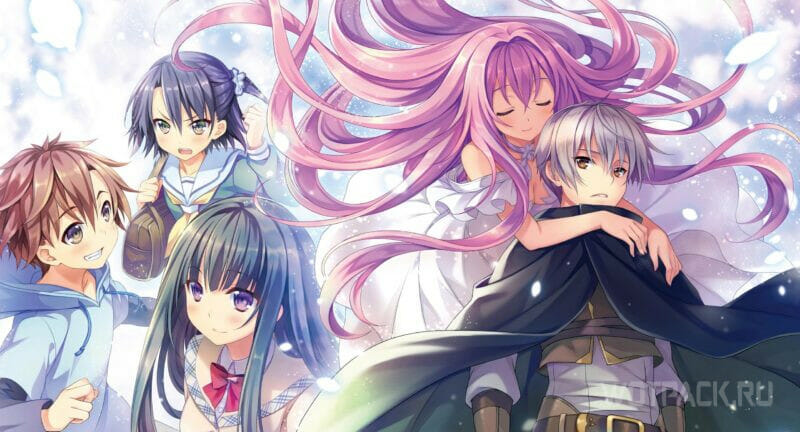 There is no release schedule for season 2 at the time of publication. According to unconfirmed rumors, the release of the sequel is expected in 2023.

As soon as more up-to-date information about the exact release date of Season 2 of Mythic Spirit: Chronicles becomes available, we will update the table. 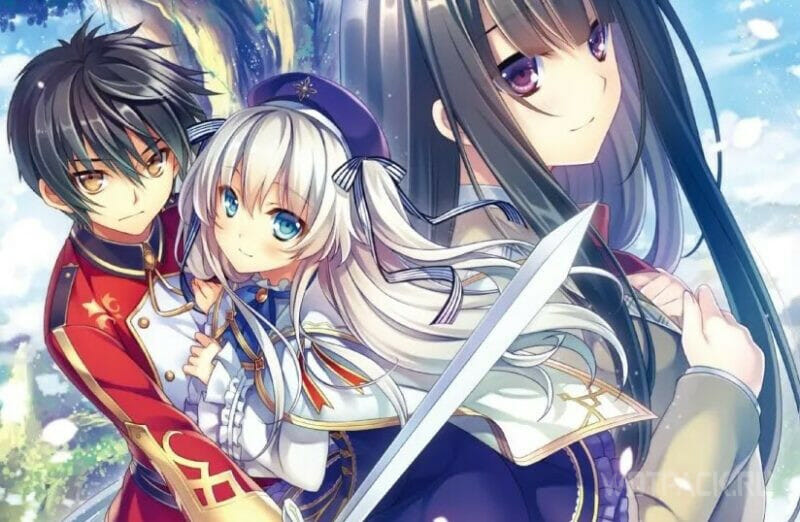 Haruto Amakawa once promised to marry his girlfriend. Years pass – the beloved disappears without a trace, and a truck crashes into the bus with the confused main character.

The young man does not die. Instead of dying, he wakes up in the body of a seven-year-old boy. Riowith magical powers. A boy from a poor family, lives in the slums and dreams of avenging the death of his mother. 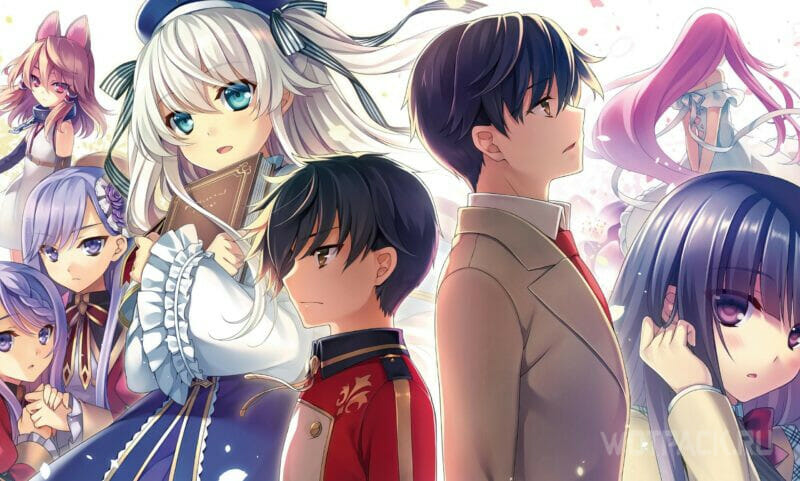 In the new world, he accidentally saves the princess and, thanks to this act, gets into a privileged academy. The catch is that only children of the nobility study there, and the main character becomes a black sheep with an appropriate attitude towards him.

Soon, an assassination attempt is made on the princess, in which Rio is suspected. Also in the story, he meets the incarnation of his beloved and learns that not one is endowed with memories from Japan. 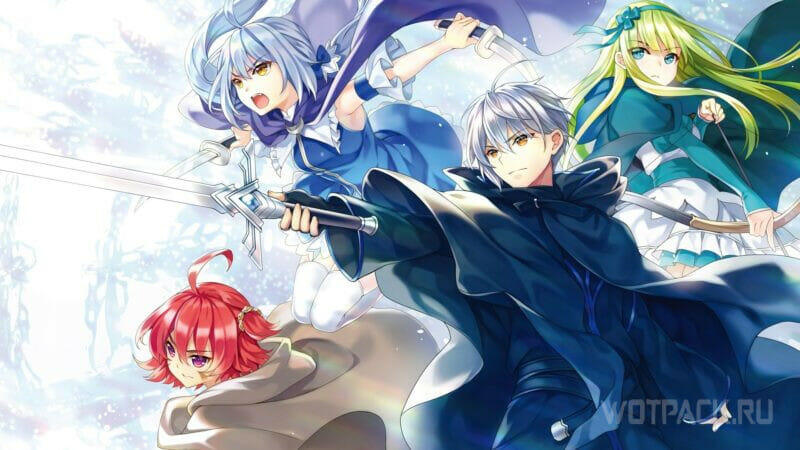 The first season adapted the opening volumes of the original light novel as a kind of prologue. In addition, the last of the books is filmed very loosely, and it can be assumed that the second part will deviate greatly from the original source.

The new season of the anime Mythic Spirit: Chronicles is also expected to cover the arc Miharu, but with cut or altered scenes. These controversial assumptions are connected with the free final episodes of the previous part of the title. Many light novel connoisseurs promise a larger scale of events and high-quality action in the next series. 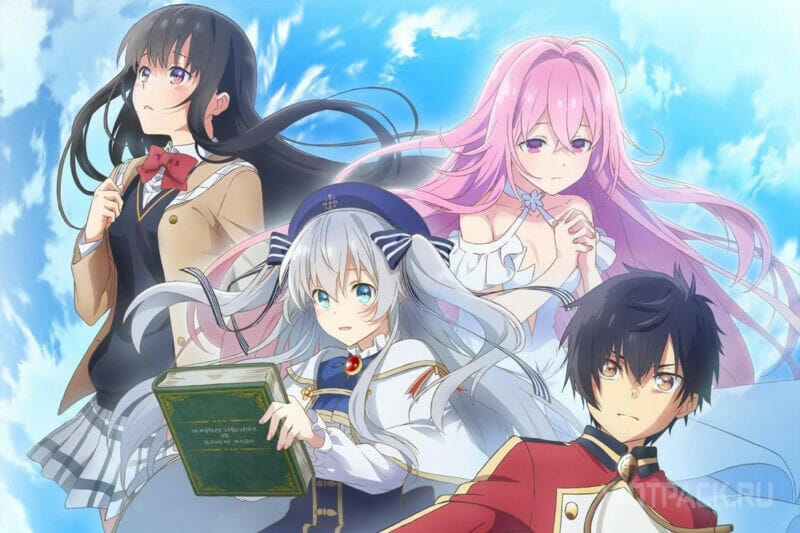 In anticipation of the continuation of the story of Haruto Amakawa, here are some interesting facts about the title: The show was directed by Osamu Yamasaki. His other notable works are Playful Kiss and The Tale of the Sakura Demon. In April 2021, there were rumors that a video game was planned based on the anime. The scriptwriters of the title were Mitsutaki Hiroto and Esiko Nakamura. The first author is known to the public by Kaijiand the second wrote scripts for The best first love in the world and Monthly shoujo. The studio is responsible for the release of the anime adaptation. TMS Entertainment. Her other notable works: Akira, tower of god. Many critics rated the series very low, and the main character was called one of the most boring.

It is not yet known exactly when fans will be able to watch the anime Mythic Spirit: Chronicles season 2. We are monitoring the information and will continue to update the article as new news becomes available.

Write to commentsWhat do you think about season 1 of the title. Share your expectations and stay tuned for the Mythic Spirit Chronicles release schedule.

The studio rumored to be working on the MGS 3 remake mentioned the Fox Engine on its website.

Tesla can ship Chinese-made cars to the US; Musk manifests