NAVI lost in the quarterfinals to the Brazilians FURIA Esports and leaves the IEM Rio Major 2022 CS:GO tournament – Aroged 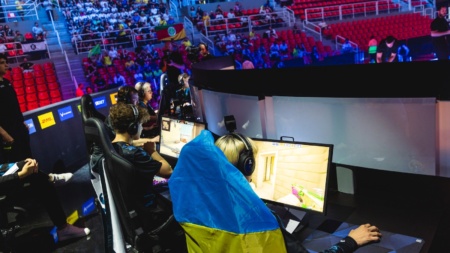 The team of the Ukrainian eSports club Natus Vincere (NAVI) failed to reach the semifinals of the CS:GO tournament — IEM Rio Major 2022.

The overall result of the team was also affected by the unexpectedly weak performance of the AWP star Oleksandr “s1mple⁠” Kostylev, who finished the series at the end of the standings with a rating of 0.87. 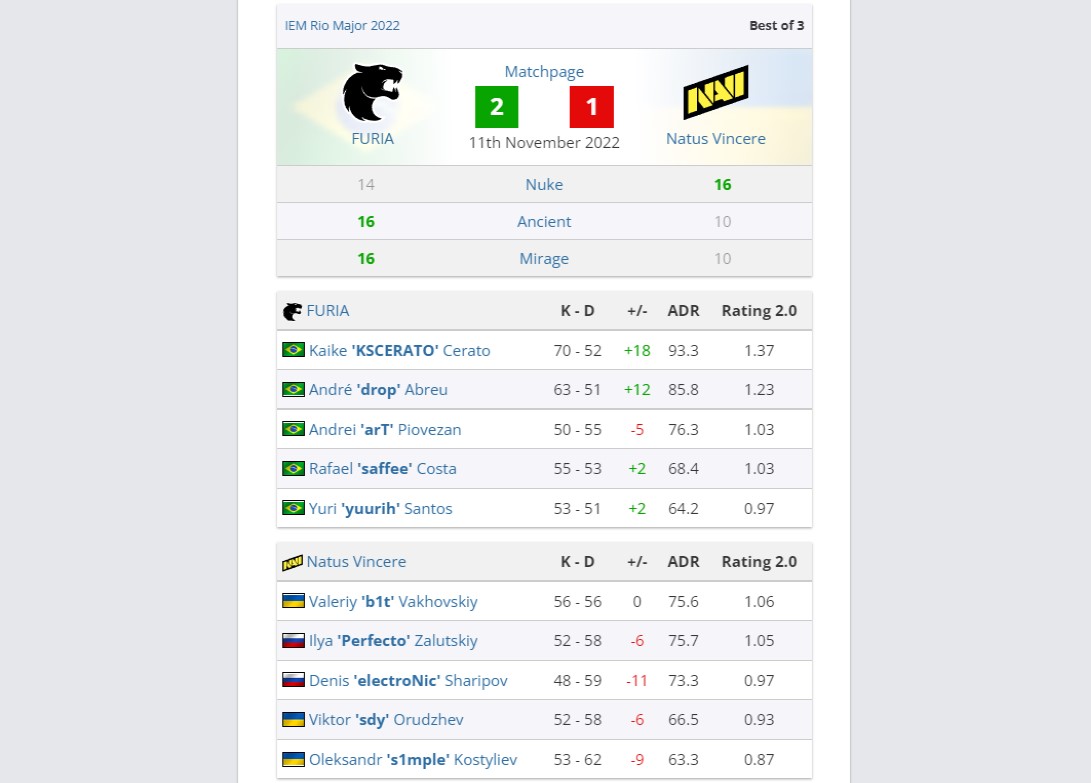 NAVI took the final 5th place out of 8. The Ukrainian team earned $45,000 for their performance at the tournament in Brazil. 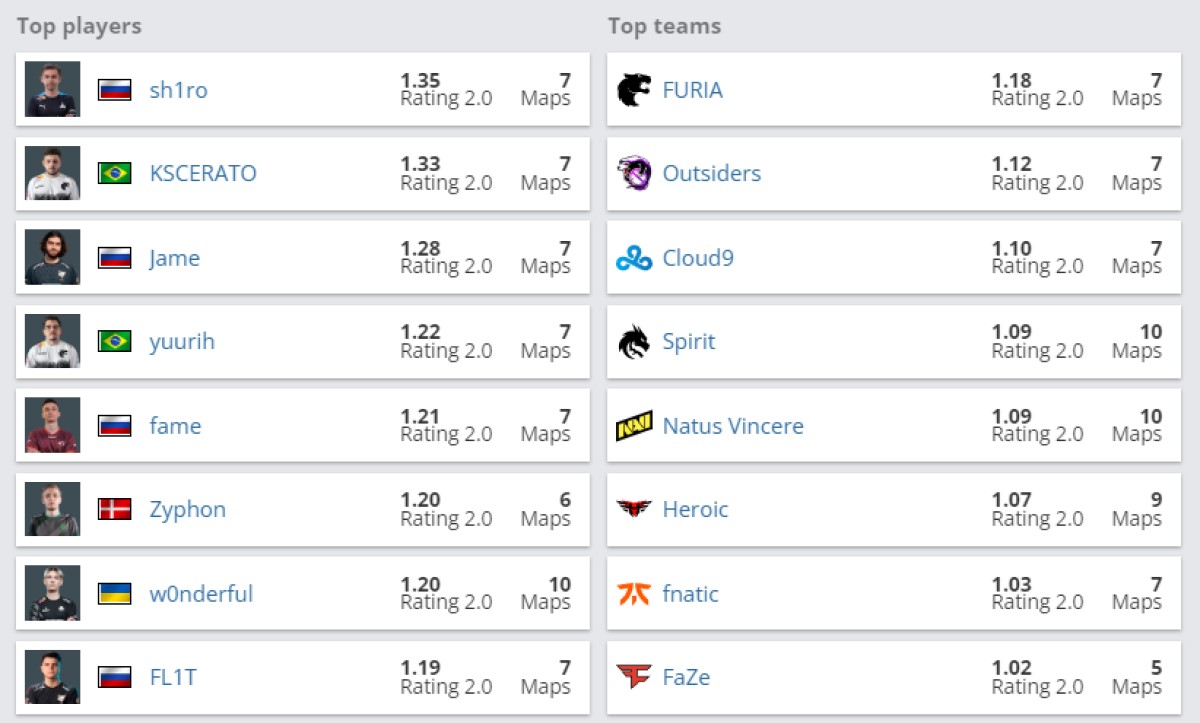 In the semi-final, FURIA Esports will play with the Norwegian Heroic. In the second match of the 1/2 finals, MOUZ (Germany) and Outsiders (Russia) will meet. Both fights will take place today, November 12.

The Grand Final of the Major in Rio de Janeiro is scheduled for November 13th. The prize pool of the IEM Rio Major is $1,250,000.

IEM Rio 2022 is the 18th CS:GO major that has been held since 2013, and the 10th overall for the Electronic Sports League (ESL). The Rio event was originally scheduled for spring 2020, but due to the COVID-19 pandemic, plans have been postponed.

In May 2022, Natus Vincere “took silver” at PGL Major Antwerp 2022 in CS:GO and received $150,000. Earlier, the esports team stopped cooperation with the Russian holding ESFORCE, and the Ukrainian esportsman Oleksandr “s1mple⁠” Kostylev donated UAH 1.5 million to the Armed Forces of Ukraine.

God of War Ragnarok: Fans have found tons of freebies to other PlayStation exclusives [SPOILER]

2 smartphones and a top processor arriving next week

Silent Hill f: who is the author Ryukichi07 and what kind of game will it be?