Near the Bermuda Triangle found the wreckage of the “Challenger” – NASA shuttle, which exploded in 1986 and claimed the lives of seven crew members 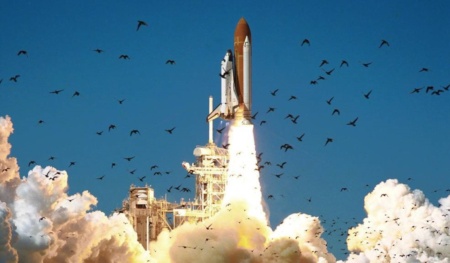 NASA has confirmed that the wreckage discovered by documentary filmmakers during the filming of the film does indeed belong to the Challenger.

A documentary team that was searching for World War II plane wreckage off the coast of Florida (near the Bermuda Triangle) recently uncovered a more recent historical find. NASA, after reviewing the video footage, acknowledged that the wreckage belongs to the catastrophic Challenger flight, during which seven people died.

Divers working on the documentary noticed a large object on the seafloor, partially covered with sand. It had a modern design with 8-inch tiles commonly used in the Space Shuttle thermal protection system. This suggested to the crew members that the debris could be related to NASA, and they contacted the space agency, which reviewed the footage and confirmed its origin. 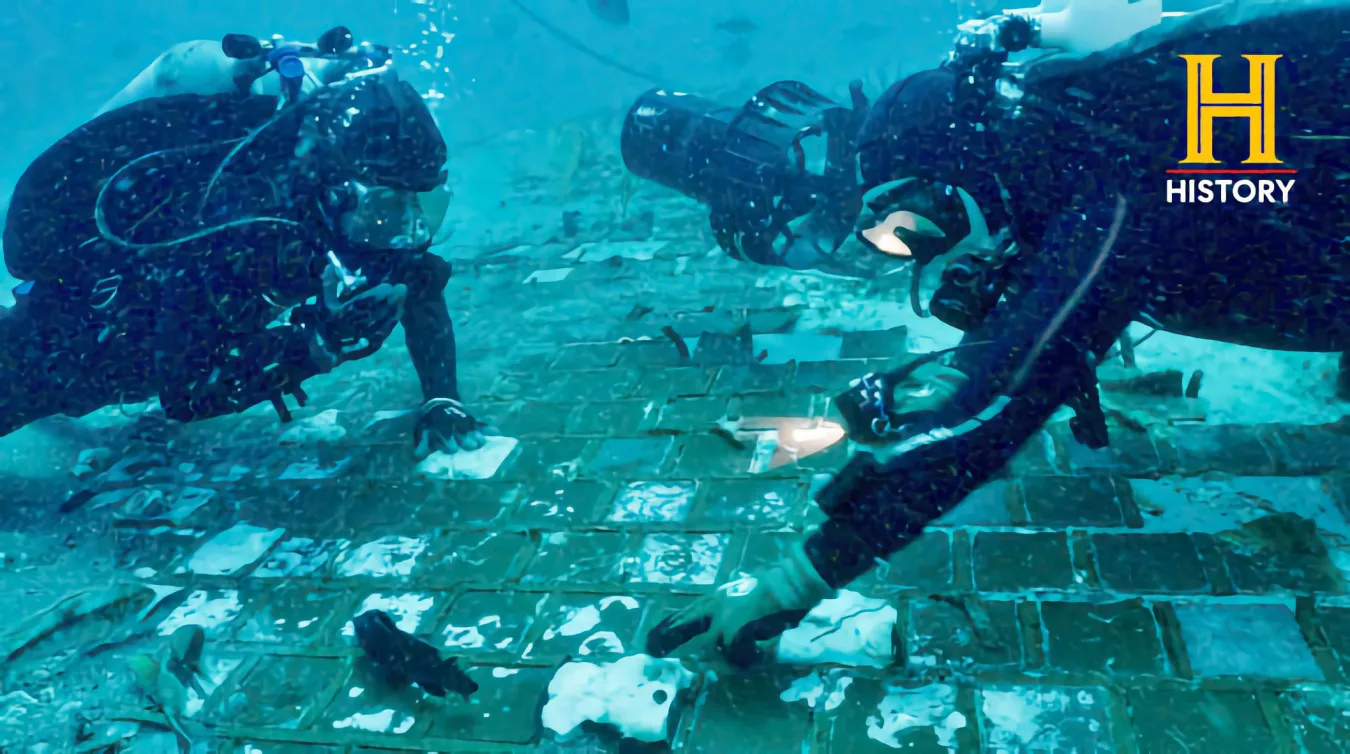 The tragic flight of the Space Shuttle Challenger (STS-51L) launched on January 28, 1986. 73 seconds after launch, the spacecraft was already destroyed. All 6 crew members and schoolteacher Krista McAuliffe, who was supposed to be the first member of NASA’s Teacher in Space project, were killed. The woman passed the competition and bypassed more than 11,000 applicants for the position.

The launch was broadcast live on national television and was especially remembered by those who watched it. 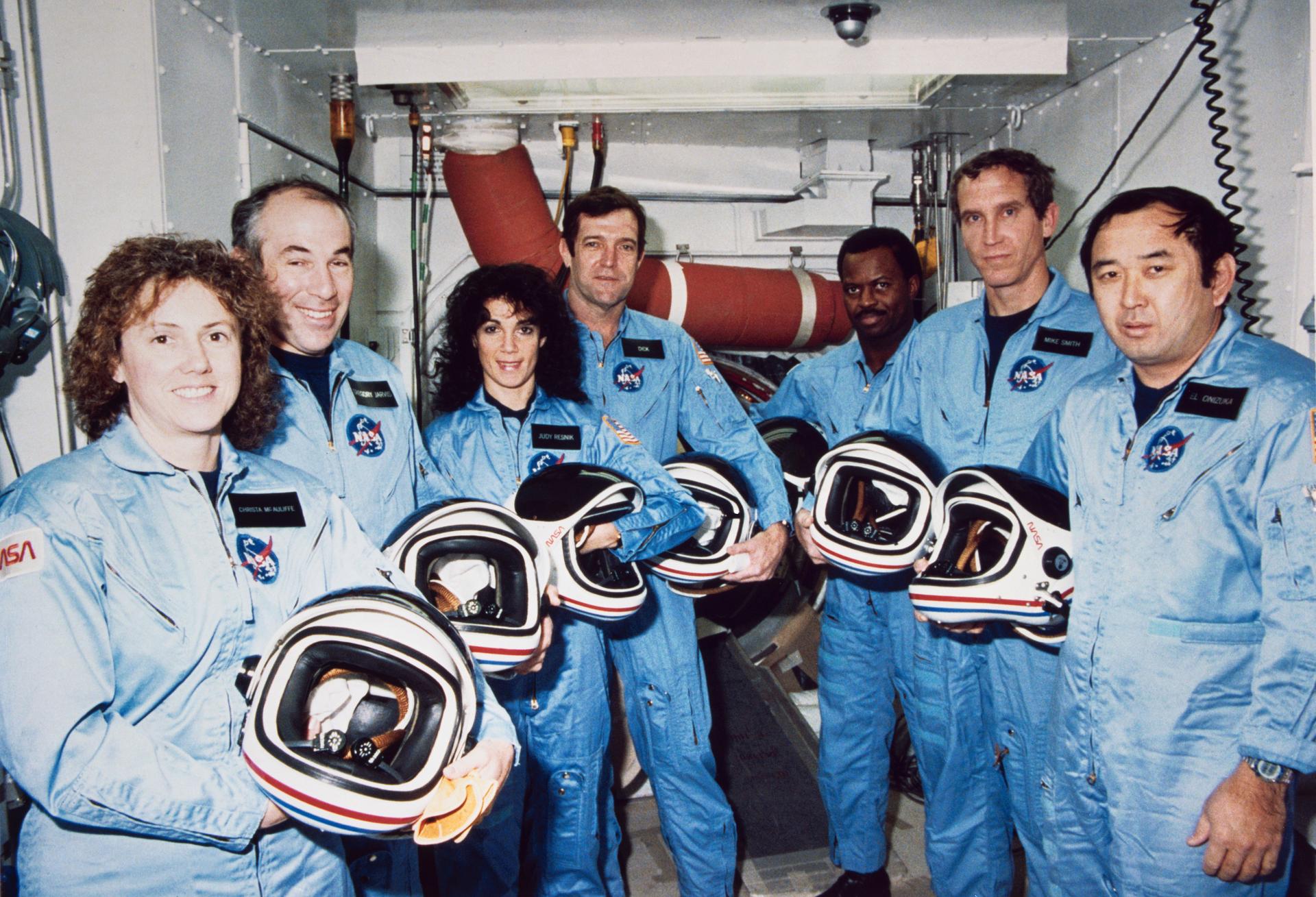 Crew members of the Challenger mission (STS-51L) pose for a photo during a break in training on January 9, 1986. Image: NASA

In 2018, ISS astronauts completed filming the science lessons that McAuliffe had planned for the trip.

During the investigation of the crash and the causes of the explosion, it became known that the O-rings in the joints of the elements of the rocket booster hardened from unexpectedly low temperatures the previous night. Despite concerns from engineers at Morton Thiokol, a manufacturer of O-rings, the company’s management provided a start-up recommendation. The tragedy brought the “space shuttle program” to a halt for 32 months and led to the creation of NASA’s Office of Safety, Reliability and Quality.

The documentary In Search of The Bermuda Triangle, during which the wreckage was discovered, will air Tuesday, November 22 on the History Channel.

“Although it has been almost 37 years since seven brave and courageous explorers lost their lives aboard the Challenger, the tragedy will forever remain in the collective memory of our country. To millions around the world, myself included, January 28, 1986 still feels like yesterday. For NASA, safety is a top value and must remain our priority, especially as our missions explore space more than ever before.”

Laptop Gamer: promo on one of Cdiscount’s bestsellers and its RTX 3060