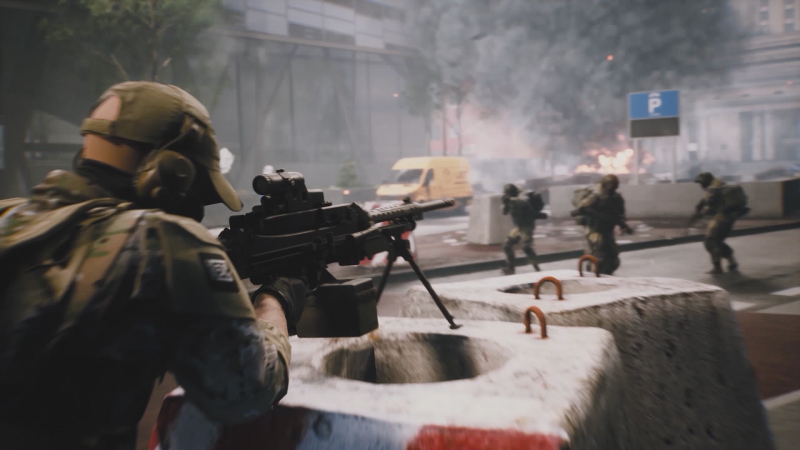 Gunfights are the most important thing in World War 3. A new video will show you how players can handle their weapons in the new Feature Overview.

From the tension of maneuvering in close combat to the joy after the decisive shot, the developers want every key moment, every attack, every turning point in the battle to be felt deeply and bring satisfaction.

Therefore, the handling of weapons in World War 3 has been finely tuned to strike a balance between positive feel and “playable realism”. So, for example, players need to adapt to different levels of recoil when shooting from the hip and with a scope, optics magnify the image in proportion to real samples, and in order for the shot to hit the target, it is better to hold your breath.

According to the idea, players will need a little time to get used to the peculiarities of handling their weapons, after which they will not even notice them.

A carefully selected, balanced set of weapons and equipment is the key to success in the battles of World War 3. Enter the arsenal and choose the right weapon for you: 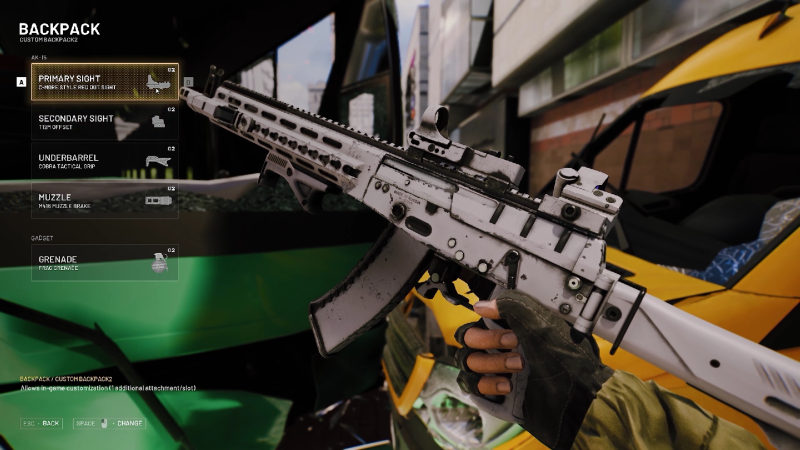 A variety of add-on modules can significantly change the behavior of your weapon and allow you to customize it for different scenarios and playstyles. Switch between your main and secondary sights to change your approach to combat on the fly and neutralize opponents with the holographic sight.

In addition to scopes, there are plenty of ways to increase your accuracy: front grips, compensators, silencers, bipods, and more. Can’t see the target? Try flashlights and laser sights.

To manage it all, you have a backpack. Take additional equipment with you into battle and change tactics according to the situation. Try different layouts: choose the one with which it is easier to win. 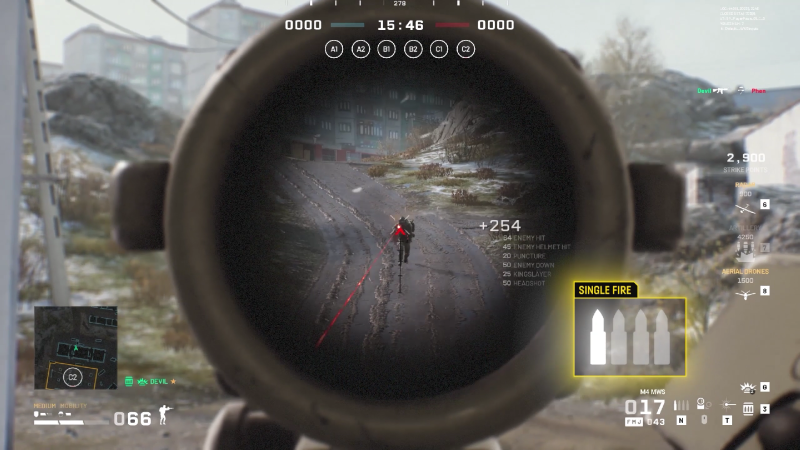 If the enemy gives you heat, try changing tactics and switching to a different firing mode.

Single shots: more controlled shots, low rate of fire. Short Bursts: More firepower without losing control when pulling the trigger. Auto Fire: Go all out with continuous fire – great for covering and when you’re desperate to eliminate an enemy.

Outsmart and overwhelm the enemy with fire by choosing the right firing mode for each situation. 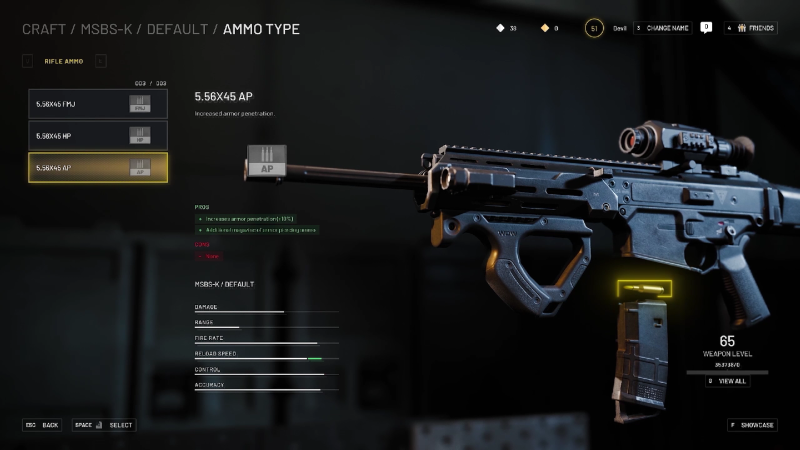 Standard ammo will be fine for most combat encounters, but don’t forget the special ammo too. Additional expansive rounds can come in handy in situations where more lethal force is needed.

You will not achieve victory by relying on the possession of just one type of weapon. Try different ones and learn how to handle all types of weapons: in World War 3 there is a place for close-range skirmishes and sniper duels.

Miner and Zorya will be judged by Monzul. Referee appointments of the 13th round are known

125€ from Costa: Haven’t received it yet? understand the steps

“That’s it, as it were”: how the community reacted to the departure of Spirit from TI 11