Olaf SCHOLZ: “A diplomatic solution to the war in Ukraine is still impossible” 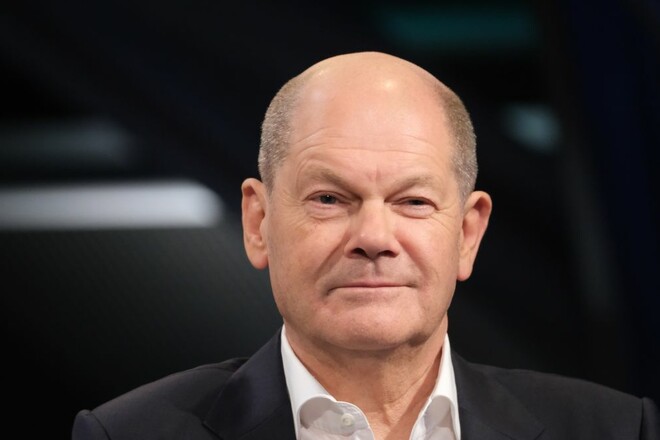 German Chancellor Olaf Scholz believes that a diplomatic solution to the issue of ending the war in Ukraine is still impossible. Scholz stated this on Friday during a discussion organized by the broadcaster RND.

However, according to the German chancellor, Putin’s war prevents any diplomatic rapprochement: “With this murderous war that we are now experiencing, Putin, first of all, prevented everything that had happened before in terms of negotiations.”

Scholz stressed that he opposes a ceasefire on Russia’s terms.

“First of all, Russia must realize that the idea of ​​a dictatorial world will lead nowhere and that you can’t just pass a felt-tip pen across the territory and say that this is now mine. Therefore, there will be no dictatorial world, there should be a different understanding,” he said.

The German chancellor recalled the talks he had with Putin in Moscow shortly before the full-scale Russian invasion of Ukraine. The President of the Russian Federation demanded from Scholz that there should be “no missiles in Ukraine that threaten Moscow” and that Ukraine should not join NATO, as well as the status of certain regions in the east of Ukraine.

“None of the reasons that played a role there would justify this war, because none of this actually happened,” he stressed.

The Knight Witch, Romancing SaGa… the selection of Nintendo Switch games of the week!