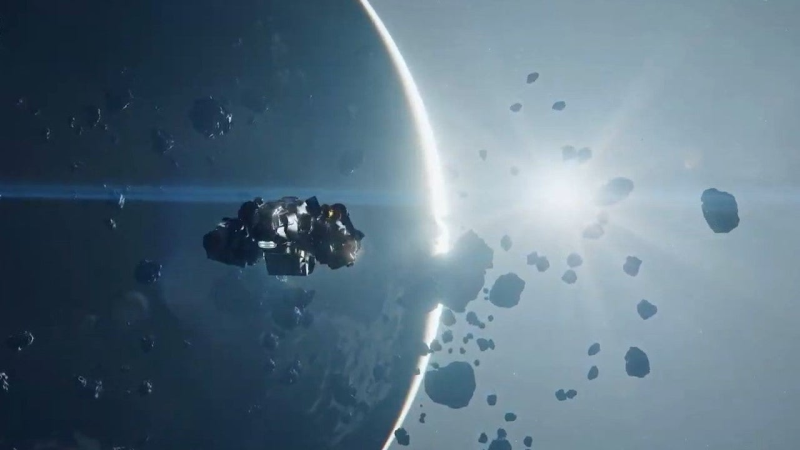 A Starfield fan compares the size of one of the game’s planets to the size of the entire world of The Elder Scrolls 5: Skyrim.

The size and scope of the game seems overwhelming as Starfield will allow players to explore over 100 solar systems and thousands of planets. This number includes both manually created planets and procedurally generated ones, as in No Man’s Sky. Now a Starfield fan is comparing the size of the planet to another game developed by Bethesda.

Reddit user Koocai took an image from Starfield and compared its dimensions to the world of The Elder Scrolls 5: Skyrim. As seen in the image, Koocai writes that the point on the planet is 1.15 kilometers or 0.71 miles away from the player. Skyrim measures around 5 kilometers or 3 miles, which has sparked discussion that Starfield’s playable areas could be startlingly large compared to Skyrim. 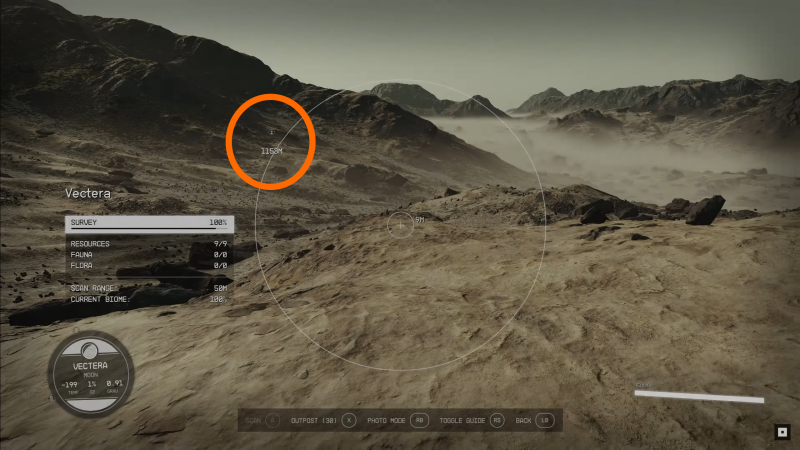 Of course, scale doesn’t really matter if the world is empty. The main thing is its fullness. There are seemingly 400 billion stars in Elite Dangerous, but they are all empty.

In one of the responses, user Koocai claims that there is nothing wrong with the massive locations in Starfield as long as players don’t have to walk the entire distance. Koocai then mentions that ground and air vehicles are in his opinion mandatory for a game like Starfield. This seems to be a popular opinion among players as other users are also talking about a possible transportation system to help players navigate these giant planets.

It will be interesting to see how Bethesda Game Studios approaches world design when Starfield launches next year. Microsoft recently commented on the release schedule and confirmed that Redfall will be released ahead of Starfield in the first half of 2023. After Starfield, The Elder Scrolls 6 will likely enter full production, and the studio has also confirmed that Fallout 5 will be released after TES 6.

Unimaginable defense in Genshin Impact: how to defeat rivals and find Hania