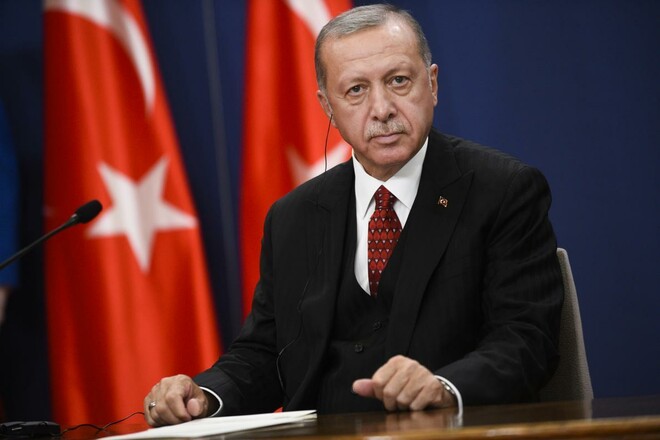 President of Turkey Recep Tayyip Erdogan believes that Russia is now resisting an attack from “the West, especially America.”

“We are not going through a normal process. Russia is not an ordinary state, it is a powerful state. Of course, the West, especially America, attacks Russia almost without limit. Against the background of all this, of course, Russia is now resisting,” the Turkish President told reporters upon his return from the summit of the Turkic Council in Samarkand, in Uzbekistan.

Erdogan also said he hopes to hold talks with Russian Foreign Minister Sergei Lavrov on the sidelines of the G20 summit, including on a full-scale war in Ukraine.

“During my last meeting with him (with Putin), I told him that I thought it would be expedient for him to come to Indonesia… Then it was decided that the foreign minister would come to Indonesia. In these 2-3 days, if I can contact him, maybe I will have the opportunity to talk with him about what he thinks, what steps they will take, especially what steps they can take in order for this process, then there is a dialogue, to transform into peace,” he said.

This is not the first time that the Turkish side has said that the West is trying to use the war in Ukraine to weaken Russia.

Earlier, they spoke about Moscow’s mood for concluding a “big deal” with the West against the backdrop of the war in Ukraine, and also declared their readiness to play an intermediary role.

Fragments of Transformers Rise by Certain Affinity appeared on the network