The Operating System of the Future and the Fastest 3dfx Graphics Card (PCGH-Retro, November 13) 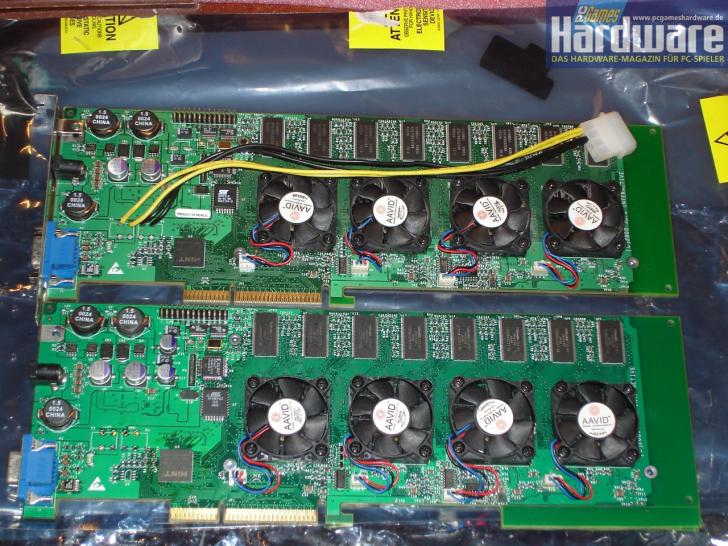 November 13th, 2022 at 00:01 by Carsten Spille et al – IBM propagates Windows 2.0 as the operating system of the future and 3dfx sells Voodoo 5 6000 to Quantum 3D – that happened on November 13th. Every day, PC Games Hardware dares to take a look back at the young but eventful history of the computer.

…1989: Together they have the PC market firmly in their hands, and IBM and Microsoft demonstrate their close partnership at the Comdex in Las Vegas on November 13, 1989: IBM advertises the DOS attachment Windows 2.0 developed by Microsoft as ideal User interface for entry-level PCs, while Microsoft publicly touts OS/2 as the high-end platform of the future. Both companies are still developing the new, modern OS/2 operating system together with the graphical user interface. Windows is only considered an interim solution. Microsoft even announces that it will withhold some features from Windows in order to increase the acceptance of OS/2. But as early as 1991 Microsoft pulled out of development and concentrated solely on Windows and NT, IBM released further OS/2 versions on its own and competed against its former partner – with well-known consequences.

…2000: It was supposed to be the fastest graphics card on the market and stand up to Nvidia’s Geforce 2 Ultra: the 3dfx Voodoo 5 6000. With a total of four graphics chips on one circuit board, an incredible 128 MiByte RAM and unbeatable anti-aliasing quality (8× SGSSAA) it is the 3D pioneer’s last attempt to regain the performance crown. But nothing comes of it, the project was plagued by technical problems from the beginning; on November 13, 3dfx finally announces the “exclusive licensing” of the 4-chip technology to the subsidiary Quantum 3D, which uses it in professional simulators – the last voodoo card never comes onto the market. About a month later comes the final end, 3dfx closes its doors, the remains go to the competitor Nvidia – including the bitter knowledge that Rampage alias Specter, 3dfx’ long-developed DX8 architecture, could probably have appeared in mid-2001.