What are the rules for using Twitter? check out

Twitter is undergoing transformations since entrepreneur Elon Musk acquired the social network in October 2022. Following the changes to Twitter Blue and the concept of verified accounts, the current CEO released the set of rules of use of the platform.

According to the description, Twitter is intended to “serve the public conversation” and guidelines ensure “free and safe” participation of all users. Next, the TecMundo highlights some security, privacy and legality rules of the platform. 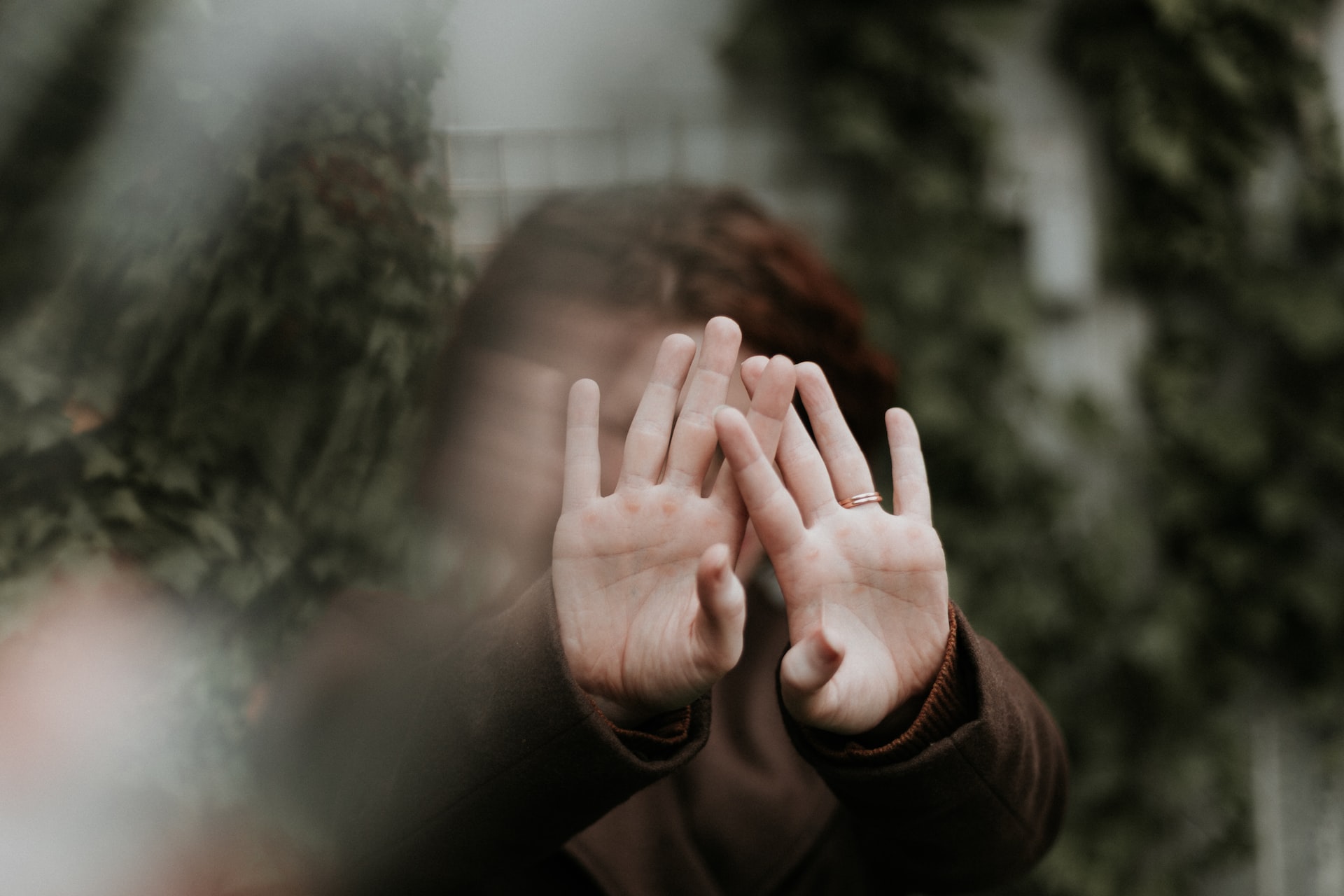 Twitter prohibits any form of violence and threats against other people.Source: Priscilla Du Preez/Unsplash

Hate speech: It is prohibited to promote/incite violence, threats or harassment against others based on race, ethnicity, national origin, sexual orientation, gender, religion, disability or illness. Nor is any kind of exaltation of violence accepted.

Terrorism/violent extremism: Users may not threaten or promote terrorism or violent extremism content. Tweets and accounts that publicize manifestos or actions related to terrorism/extremism will also be removed.

Suicide or self-harm: the platform does not allow content that promotes or encourages suicide and/or self-harm. 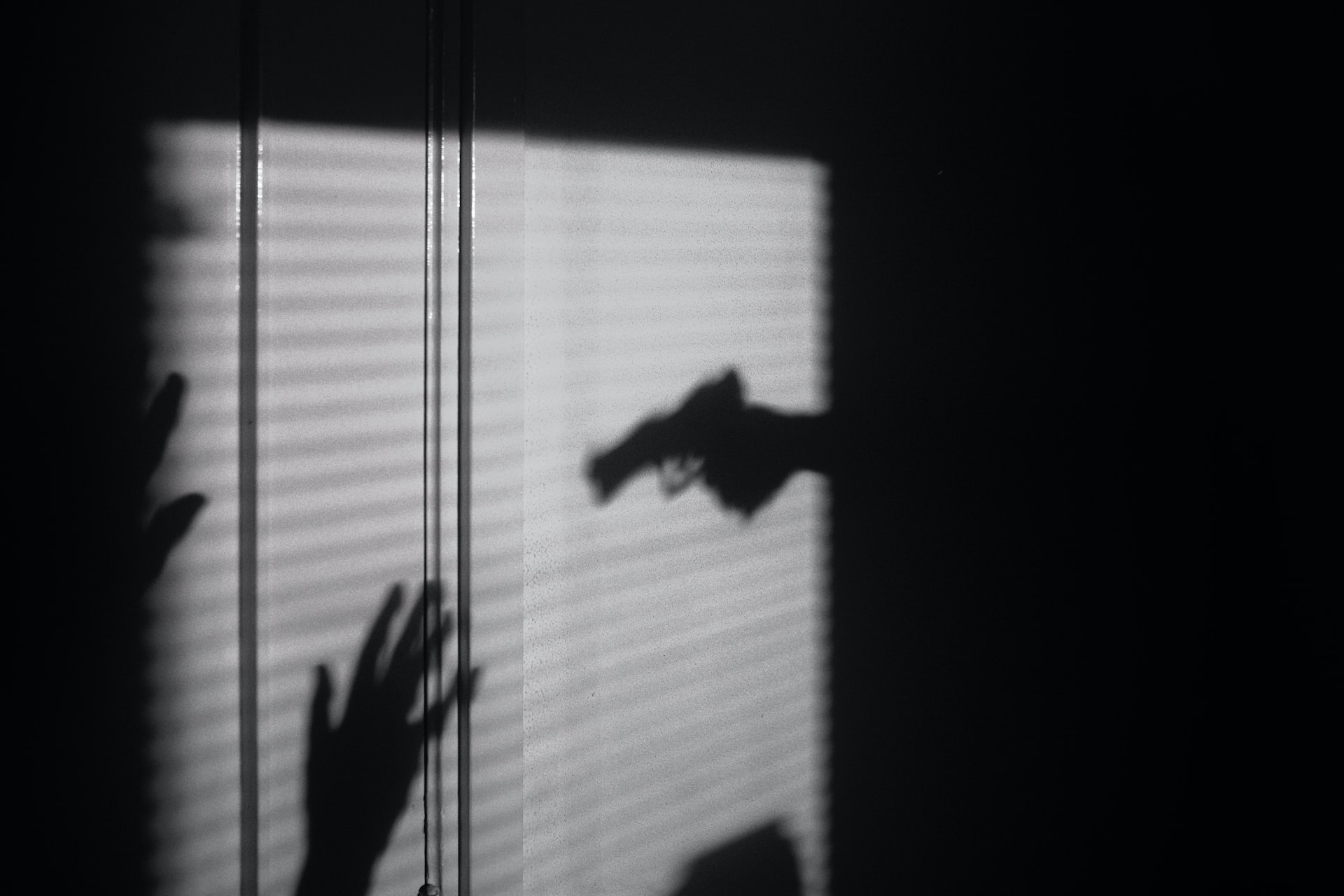 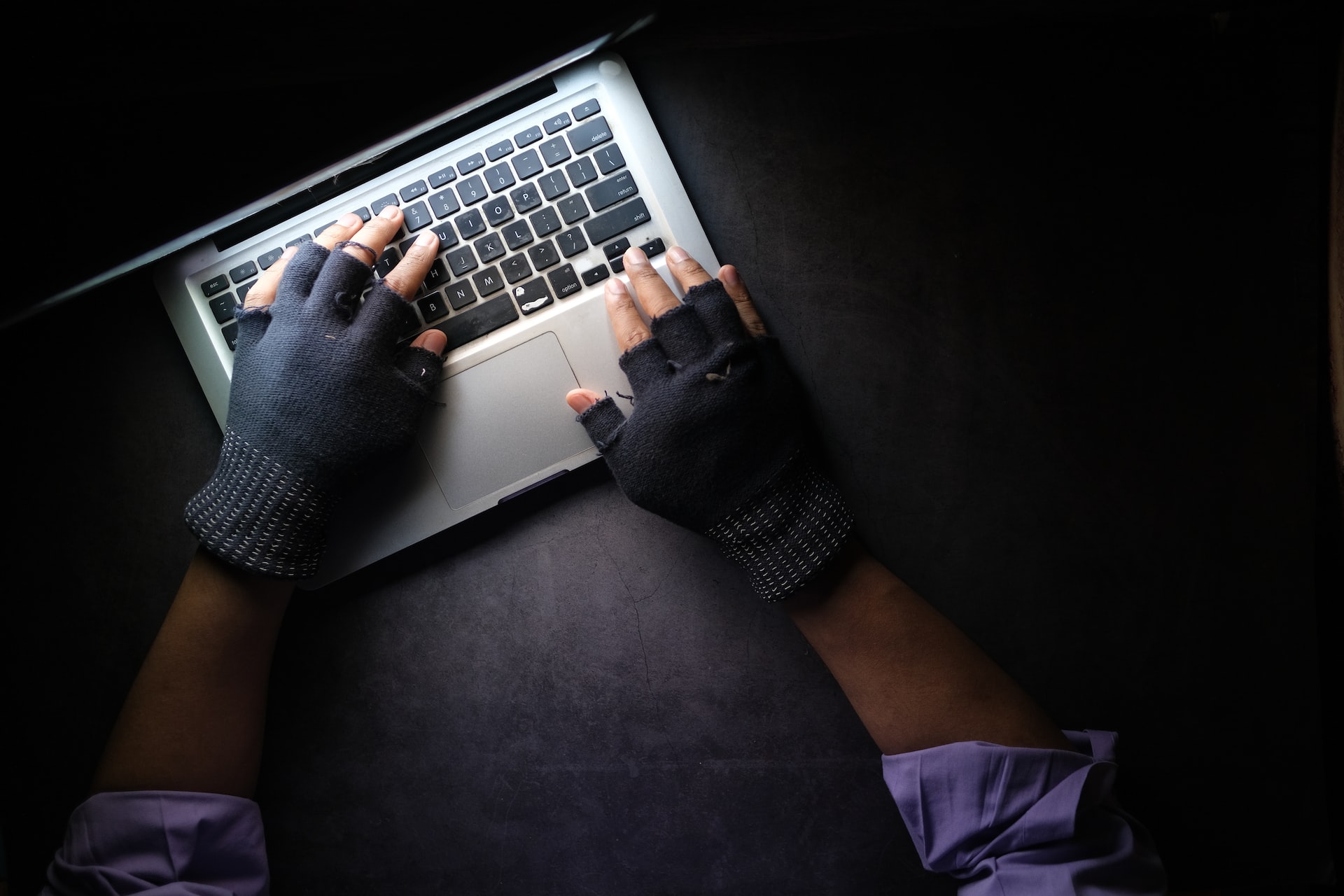 Non-consensual nudity: Users may not post or share intimate photos and videos produced or distributed without the consent of the persons involved in the material. 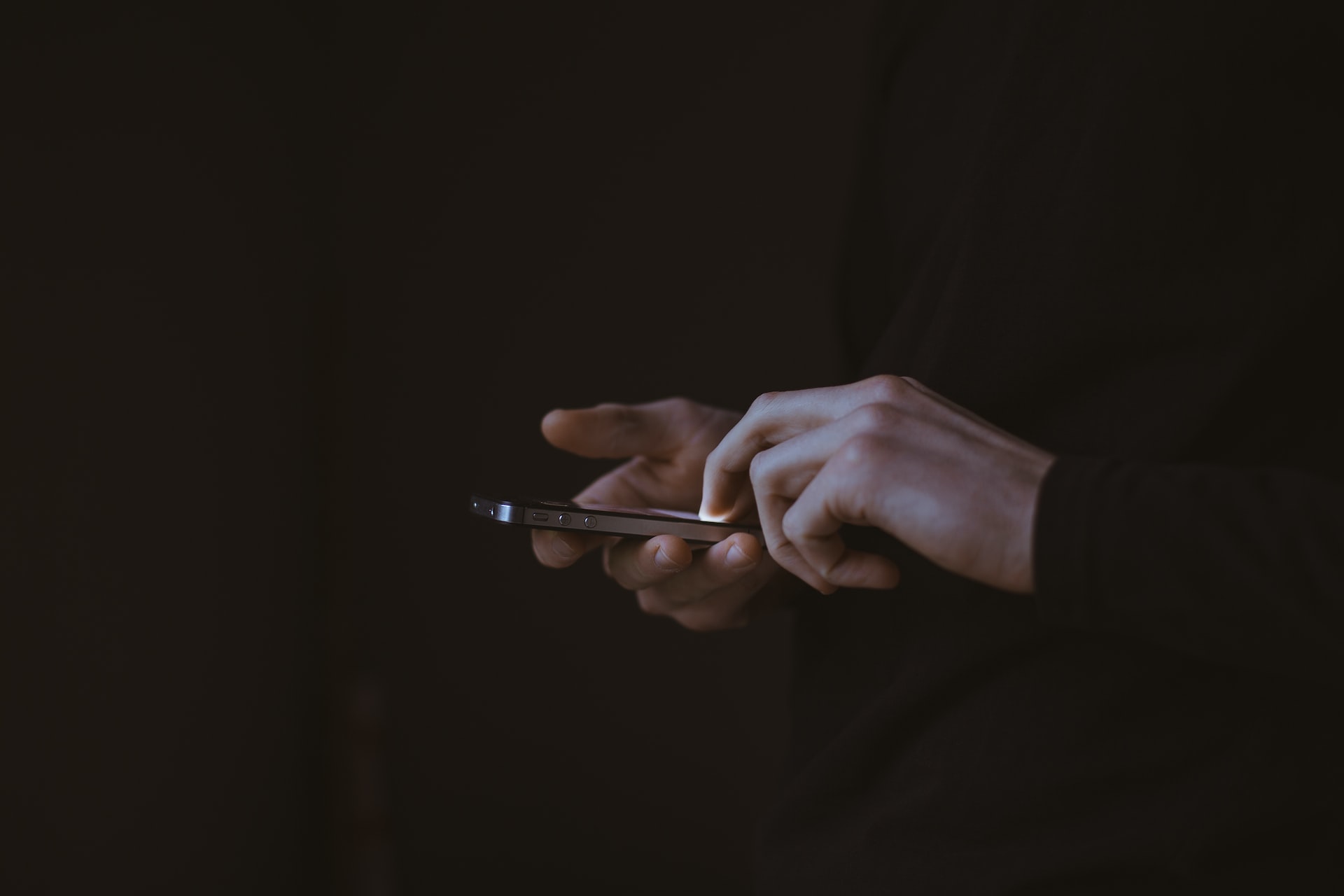 Content that is misleading or that may confuse people in civic proceedings is prohibited.Source: Gilles Lambert/Unsplash

Spam: It is not accepted to use Twitter to artificially disclose information or manipulate behavior that interferes with the users’ experience.

civic integrity: the social network cannot be used to manipulate or interfere with elections and other civic processes. For example: posting or sharing content that could mislead or confuse users about a civic process.

fake profiles: It is not allowed to create accounts that impersonate individuals, groups or organizations to deceive or confuse people. Likewise, the use of false identities that may interfere with the experience of other users is prohibited. Manipulated media such as deepfakes may be labeled to attest to authenticity.Source: Norton/Reproduction

Manipulated media (deepfakes): It is prohibited to share media that is manipulated in a deceptive way or that may cause harm. The tweet may be labeled to provide additional context and attest to the authenticity of the material.

Copyright: Users may not infringe any third party’s intellectual property rights. For example: publications that infringe copyrights and trademarks. 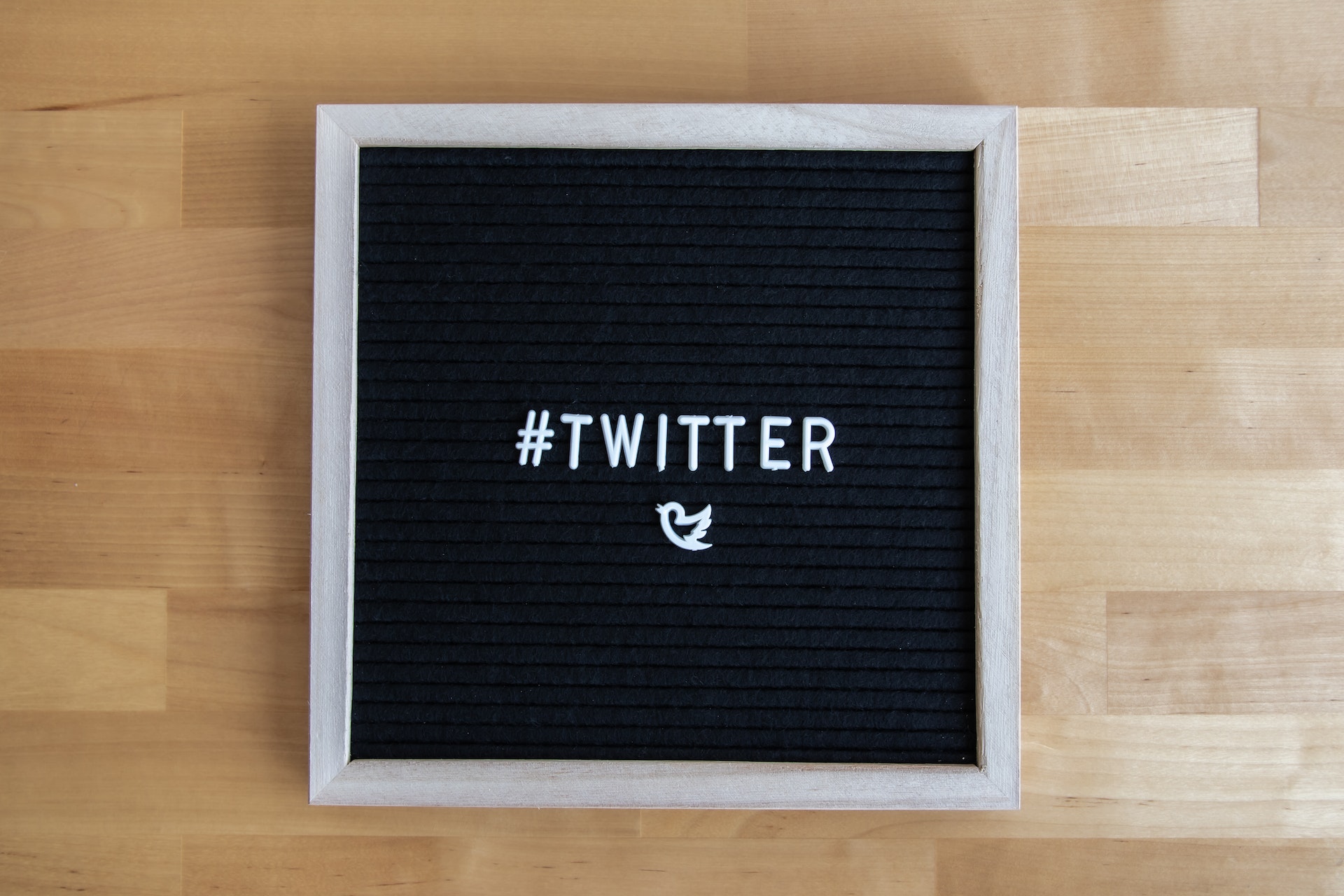 Guidelines may change in the future

Elon Musk and Twitter’s own guidelines page highlight that the rules will evolve from time to time🇧🇷 This is a way to keep the social network updated and preserve the objective of promoting “a healthy public conversation”.

Call of Duty: Warzone 2.0, DMZ mode will be available in beta

Volodymyr ZELENSKY: “Ukraine will return to all cities of Donbass. And to the Crimea

Gamer headset promo: The HyperX Cloud Alpha S is only €70!