Alex PEREIRA: “I was destined to become a champion” 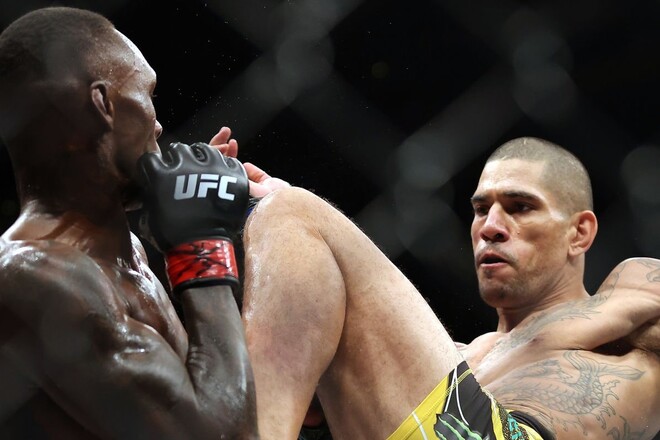 Brazilian fighter Alex Pereira, who became the new UFC middleweight champion, gave an assessment of the victory over New Zealander Israel Adesanya, whom he deprived of the champion title.

“I was destined to be a champion. I worked hard, gave all my strength to make it happen. I apologize that this time there was a thrash talk on my part, but I needed to get into this guy’s head.

It was a tough fight, but like Glover Teixeira said, I fought every training session. I was ready, and those who said that I lacked experience, that I had not yet established myself in this division, look again at what I did today. I fought back five rounds without any problems, give me the next one, ”Pereira said.

As you know, the denouement in the duel between Pereira and Adesanya came in the fifth round, when the now ex-champion was technically knocked out.

This is why I finally decided to install a VPN

USA: kicked out by the police for attempting a Pokémon card scam

God of War Ragnarok is silver medal: second best game of the year for reviewers