AMD will bet on 3D V-Cache to sell again

Although the prices of the new processors have remained the same, the change of platform seems to have put consumers away, due to the price increase inherent to the purchase of a new motherboard, and of course, a new RAM kit.

In short, the performance increase doesn’t seem to pay off in the eyes of consumers. What happens at these times? Performance is increased!

AMD will bet on 3D V-Cache to sell again 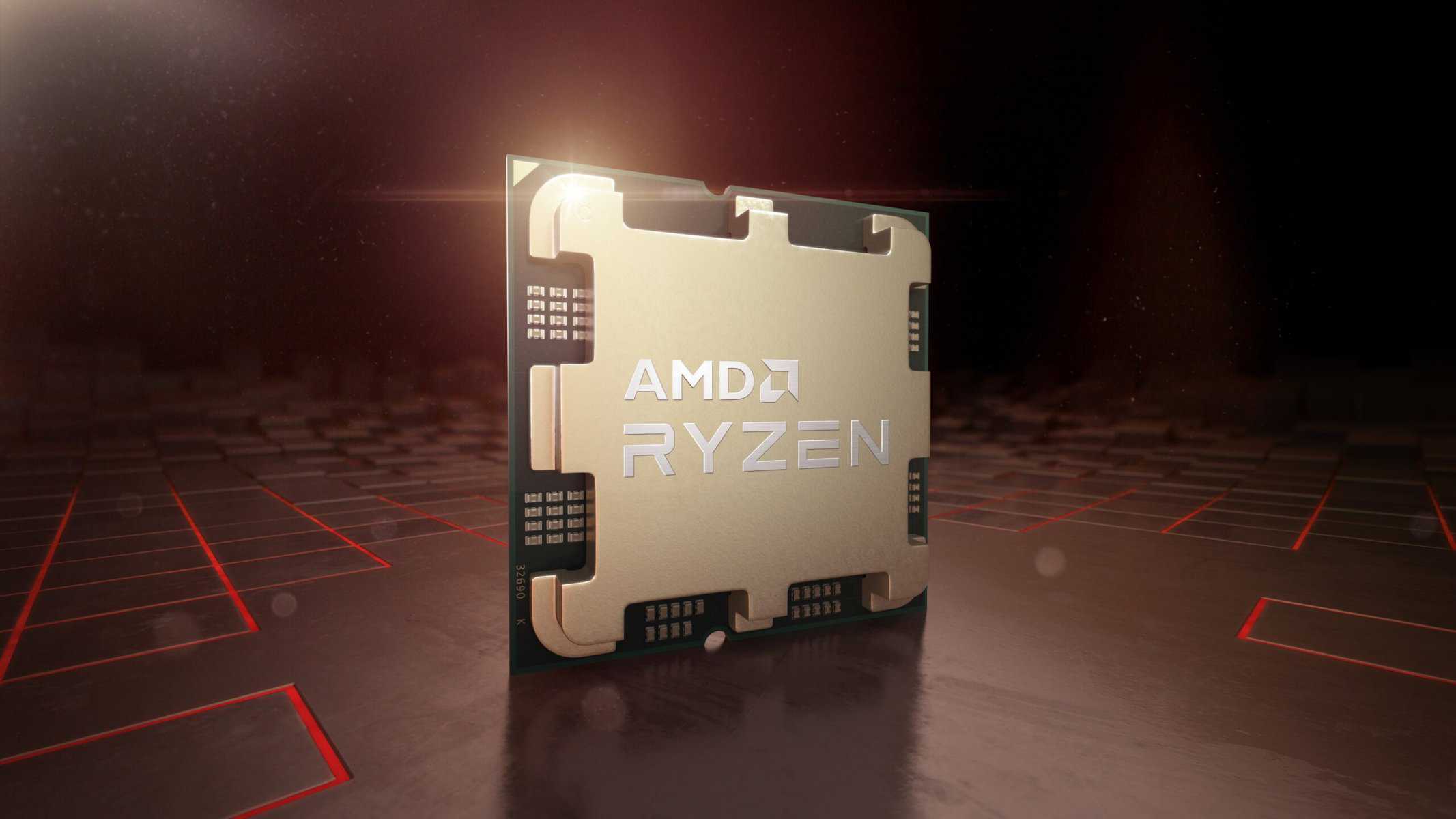 Therefore, it seems that AMD will bet hard and ugly on processors equipped with V-Cache 3D memory, more wallet-friendly, that is, with 6 or 8 physical cores. At the same time, AMD will also bet on more basic, and of course, cheaper motherboards, in the form of the A620 motherboards.

These new ranges of processors and motherboards will be unveiled at CES 2023 in January. First with only two processors, most likely a Ryzen 5 7600X 3D and a Ryzen 7 7800X 3D. Two processors that should present a performance increase greater than the 15% of the Ryzen 7 5800X3D.

We can’t go ahead with pricing yet. But it’s likely that AMD’s strategy will have to change a bit to start moving more material, both towards the end of 2022, as we’ve already had the opportunity to see from the discounts on the Ryzen 5000, and the launch price of the new Radeon RX 7000 graphics cards. , and of course, we will also see in the prices of these new processors with extra cache.

Also, what do you think about all this? Interesting? Good strategy on AMD’s part? Will we see new surprises in the higher ranges after these? Share your opinion with us in the comments box below.

FIFA 23 / FUT 23: The World Cup is coming, discover the World Cup cards and how to get them easily

VIDEO. Juventus defeated Lazio and intends to fight for the Scudetto