Last May, Google made major design changes to Android Auto’s interface. The company marked August for the second update, but this did not happen. The company finally presented the expected design change to public beta users, and testing began.

Android Auto, developed by Google for vehicles, provides a smart driving experience. With the application that has more than 1 billion downloads, you can make calls, send messages, and most importantly, get directions on the map.

With every Android Auto UI update, Google tries to improve the user experience by avoiding distractions. Now, the app provides a more readable and easily accessible view with the new design. Here are the important changes: The fastest Android phones globally have been announced! Here are the top 10

AnTuTu announced the 10 fastest Android phones of October globally. So last month, how did which phone perform?

The map has been brought even closer to the driver with improved size and accessibility in the new dashboard. The cards in the dashboard have a new look and can now grow and shrink dynamically. The map takes up the entire screen, making it easy to choose. There will also be more options for selection. A new slot has been added to the recent apps section to make it easier to switch between apps with one tap. The components in the system have been aligned with Material You and the streamlined UI design. Google Assistant’s music suggestions are now available with a single tap on the dashboard. status icons, notification center sound and number of unread messages have been combined into a touchable area that is easy to parse.

It remains unclear when the full version will be released for the new Android Auto update. Forecasts point to the first quarter of 2023. It is also said that the user limit for open beta tests has been reached and new registrations are not accepted. 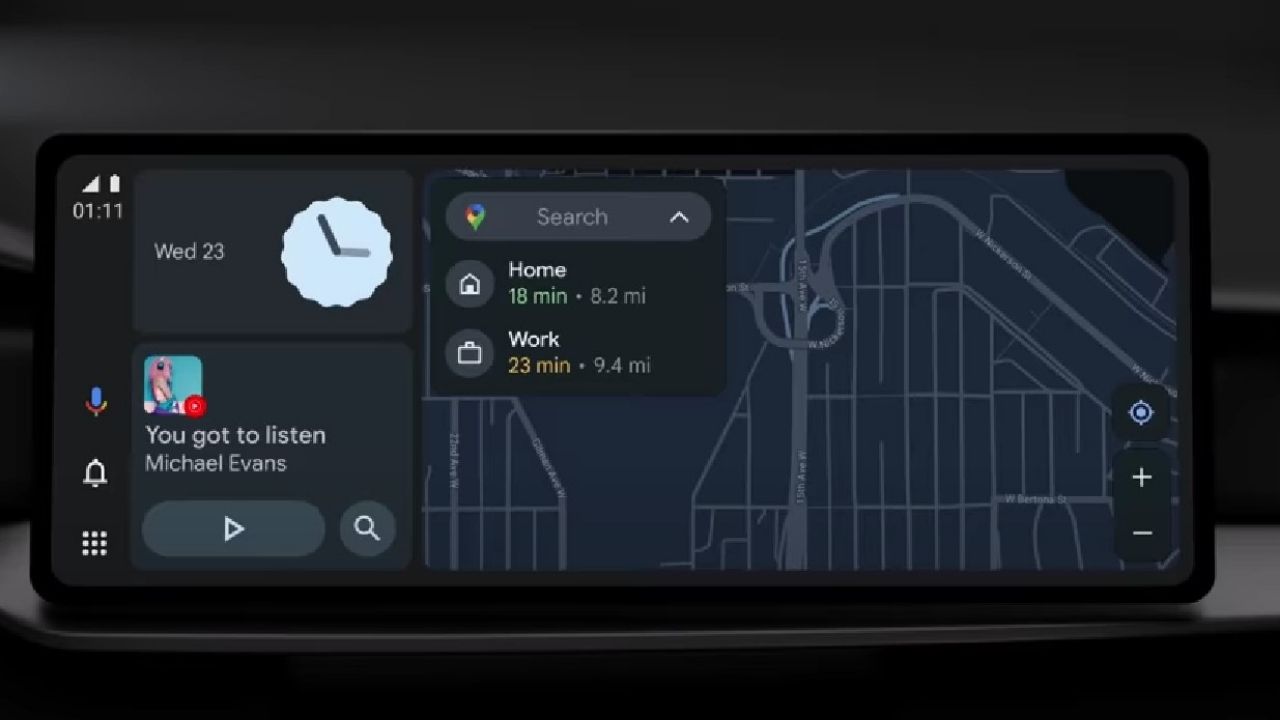 So what do you think about the Android Auto update? Don’t forget to share your thoughts with us in the comments section!

“Good and cheap” before the end? Expert explains the cheap brand paradox

VIDEO. Kiryukhantsev equalized in the match against Shakhtar

More than 5 hours a day on the cell phone, the portrait of Generation Z in Portugal