Bots in Warzone 2: the developers talked about the new features of the royal battle 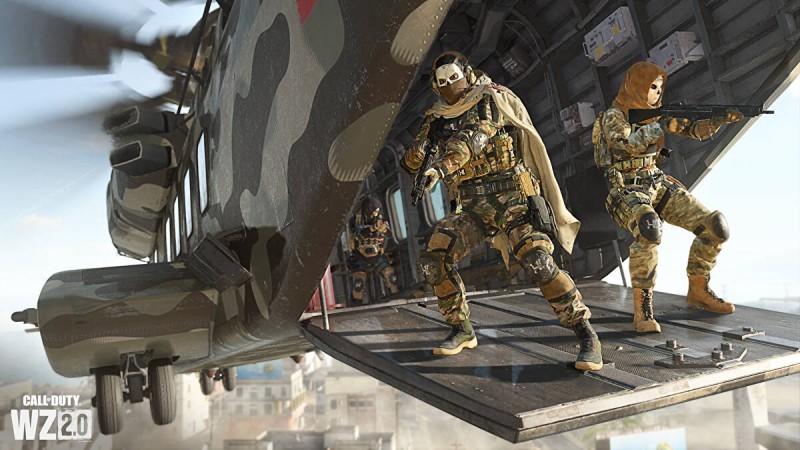 On the eve of the launch week of the new battle royale Call of Duty: Warzone 2, developers from Infinity Ward talked about the innovations that players will see on November 16th. What new developers have prepared for users:

DMZ is an open world sandbox mode. The DMZ is a place where players of all skill levels can choose their own way to play and win. The goal is to collect the mission items and get out alive; it’s about exploring the active world of AQ forces and enemy operators, completing missions and objectives, and completing the task with loot, cash, valuables and rewards to replenish your inventory for the next operation. Set your own stakes and eventually earn some high tier items to use in the rest of Modern Warfare II and Warzone 2.0. Swimming and water fights on boats. More than a dozen unique cars. Citadels and operators with artificial intelligence. New dynamic border shift. 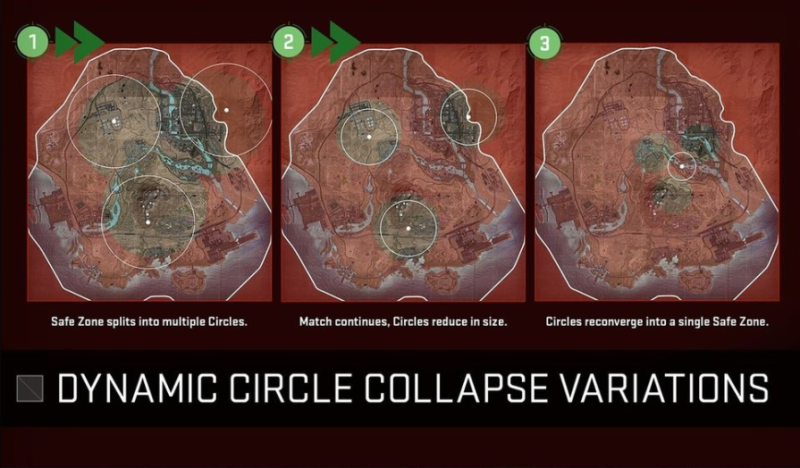 Safe zones are divided into several circles, which decrease during the course of the match, and then merge into one safe zone

New toy in World of Warcraft: Dragonflight will allow players to change the weather

Sony brought PlayStation Plus to Xbox but Microsoft “didn’t allow it,” says SIE