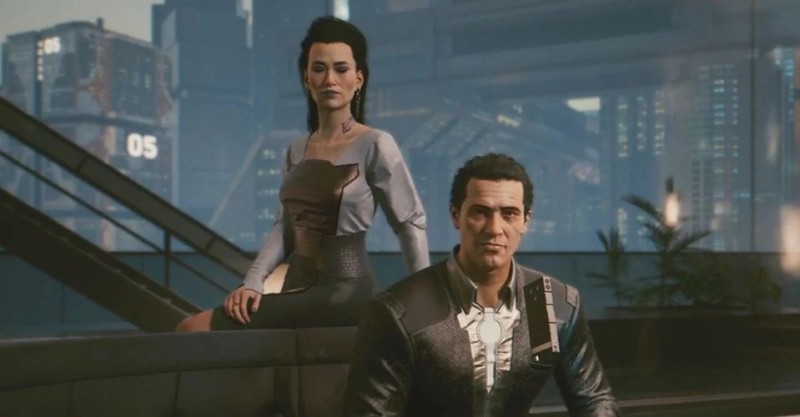 One of the most memorable and interesting side quests in Cyberpunk 2077 is the story of the Perales family, a couple from Night City in which the husband is running for mayor. The quest starts out pretty standard: they want you to investigate the death of the last mayor with the help of braindancing. But then things get very mysterious, and at the end, Perales cuts off all contact with V, and you’re left wondering what it was.

Cyberpunk 2077 quest director Pavel Sasko was asked if the quest would be completed later, but he replied that the quest’s storyline had already been completed. It was specifically designed to be intimidating and ambiguous. The quest was not unfinished due to lack of time, CDPR sincerely wanted you to have no clear answers after completing it, only the feeling that there is some kind of impending danger.

Telegram allowed users to sell their nicknames on the Fragment platform

Lionel MESSI: "Guardiola did a lot of harm to football"

Avowed: For Jez Corden it will be ‘impressive’ and lets slip an image