DeviantArt has been around for more than twenty years and is one of the best known sites for the exchange of graphic works, be it photographs, drawings, artwork for video games and so on. On 11 November 2022, the management took a decision that the visitors of the site did not like at all, namely to allow theaccess to its database to an image generator based onArtificial intelligencejust added to the site: DreamUp. 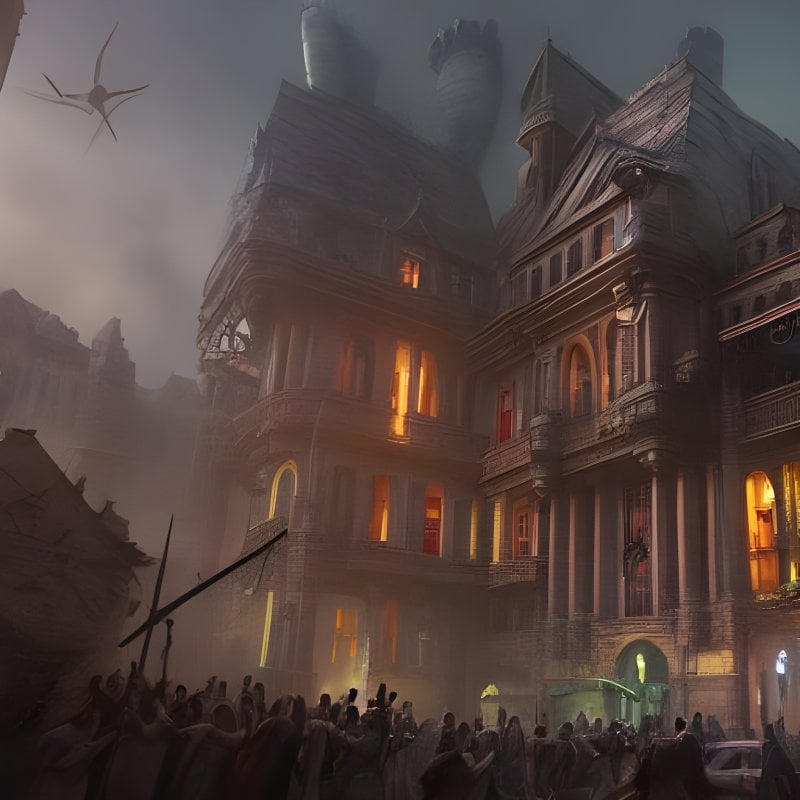 In reality, DeviantArt allows users to choose whether or not to allow access to their images to artificial intelligence, were it not that the system to exclude them is very cumbersome, so much so that it is suspected that it was specifically designed to discourage waste. Basically there is no way to refuse access to all your works at the same time, but you have to put a check on each image. Think about who uploaded thousands of works to the site …

In addition to DreamUp, the latest update also introduced a form of control the amount of AI-generated works that you want to see in the feed, a specific label for these works and other options still related to the novelty.

One user commented that it is easier to delete the account than it is to prevent the AI ​​from “taking inspiration” from users’ photos. Another expressed his disappointment at seeing a site like DeviantArt betray the artists he had always supported in this way. For another, the move is a slap in the face given to the community that has held the site so far.

In addition to complaints, many users have threatened to cancel their subscriptions. In short, it is not a good time for the site, which could lose many subscribers due to this decision.

Josh Sawyer (Obsidian) on Pentiment: Xbox Game Pass is one of the reasons he’s developing “this weird game”

Bindl made it to the final of the tournament in Chile, beating the second seed