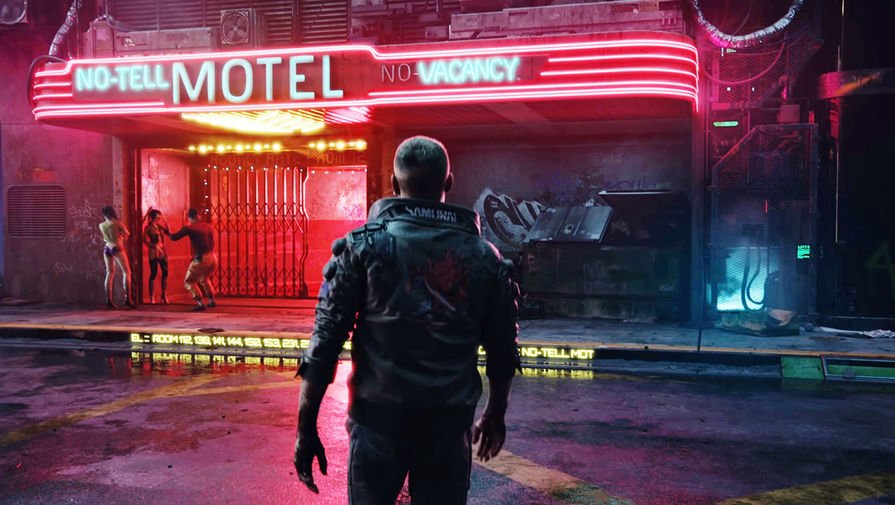 Cyberpunk 2077 Gets Update 1.61 This Week That Adds Support for AMD FidelityFX Super Resolution 2.1 on Xbox Series X | S and Playstation 5. Digital Foundry technicians have released a breakdown of the new technology on various platforms.

Digital Foundry experts in the video, which can be viewed below, conclude that the introduction of AMD FidelityFX Super Resolution 2.1 on Xbox Series X | S and Playstation 5, first of all, led to an improvement in image quality. In particular, the technology allows you to get rid of various defects, such as halos when moving and flickering on the hair. In addition, the graphics quality of distant objects has been noticeably improved, which can be clearly seen in the video.

In terms of performance, Cyberpunk 2077 still doesn’t have a stable 60 FPS on all consoles. The performance of FSR 2.1 technology did not have any effect on the Xbox Series X and Playstation 5 – the game still has drops to 50 FPS in “difficult” scenes. There are some performance improvements on the Xbox Series S, but not necessarily due to FSR 2.1, Digital Foundry says the following about this: “this may well be due to dynamic resolution settings and / or the introduction of AMD’s upscaler.”

Viking symbols and their meanings in the Vikings series brand: Valhalla

Android: Installing fewer apps can be your salvation!

Deals with Gold: These Xbox offers will end soon CW44/2022