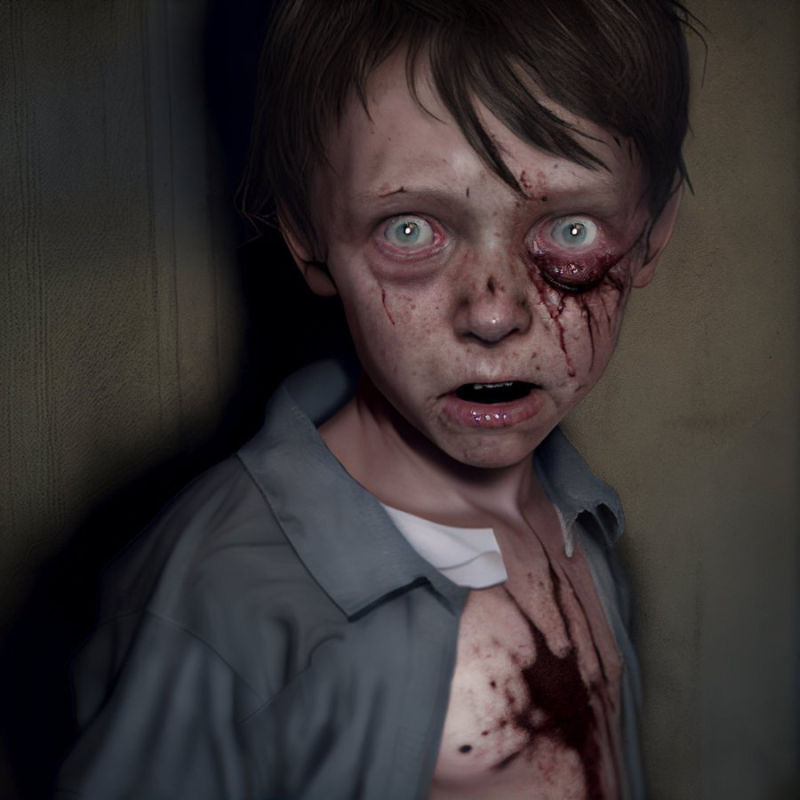 Former Bloober CEO @arturlaczkowski was known for his horror games and everything he created in the sector. Many of his games featured psychological scenes and directions never seen before in any horror game.

During his time at Bloober, he aimed to create games with more lasting value, and even if that wasn’t achieved to the greatest extent possible, he still had a very visible impact on the horror world.

The former director recently wrote a tweet, in which he announced the upcoming new horror project. From his tweet, we can deduce that after the release of his last game The Medium, he must have been disappointed with the way the game was received in general, although it was a good game, some aspects of it were excruciating to play through, and the slow gameplay was very hindered progress.

In this game, you travel to an abandoned communist resort and use your unique psychic abilities to uncover its deeply disturbing secrets. But puzzle solving isn’t the only aspect of the game, it also has a demonic side where you survive battles against demons while exploring two realities at the same time.

Looking at the amount of creativity in this game, we can expect the new game to be just as intriguing. Although not much information was provided, some details were given.

Since I left Bloober, it took me a long time before I decided to return to game development. At the moment I can’t reveal too much, but this is a big project with big names and a budget. We use cutting-edge technology powered by Unreal Engine 5. I’ll reveal more soon.

The most intriguing part of his statement is the use of big names and budgets. It looks like he’s aiming for something like Death Stranding, but until more details are provided, it’s impossible to say for sure. The creator also seems to be at odds with himself after the release of The Medium, but he is back in good spirits and with the team ready to create the next big hit.

Wo Long: Fallen Dynasty - Preview / Preview - Wo long? That way!

Quentin Tarantino reveals: This of his films is his favorite