From Hyperthreading and the First Quad-Core (PCGH-Retro Nov 14) 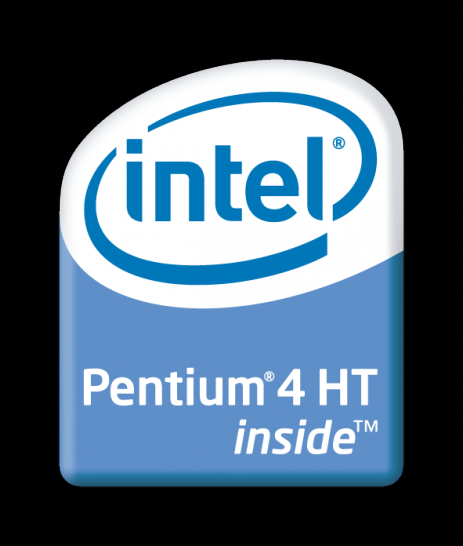 11/14/2022 at 00:01 by Carsten Spille et al – About Hyperthreading and the first quad core – that happened on November 14th. Every day, PC Games Hardware takes a look back at the young but eventful history of the computer.

…1994: The PC has become a mass product, operating systems and applications are no longer only interesting for IT specialists. Microsoft recognizes the trend and on November 14, 1994, launches a massive, for the first time international, advertising campaign in various media, the focus of which is the slogan “Where do you want to go today?” stands. This campaign, with which the upcoming Windows 95 operating system is advertised as particularly user-friendly, costs Microsoft a total of 100 million US dollars.

…2002: On November 14, 2002, Intel launched the Pentium 4 with a Northwood B core and 3.06 GHz. With this CPU, hyperthreading technology, which fools the operating system into thinking that there are two processor cores, finds its way into the desktop market for the first time. However, it will soon disappear again: The Pentium D uses two physical cores and – in contrast to the Extreme Edition – has to do without hyperthreading, as does the P4 successor, the Core 2 Duo. Hyperthreading experienced a renaissance only with the smallest processor Atom and the Core i series.

…2006: Dual-core processors have only just become established, and Intel is already doubling the number of cores again: On November 14, 2006, the company will launch the Core 2 Extreme QX6700, codenamed Kentsfield, as well as the server variant Xeon E53xx (Clovertown). The Kentsfield consists of two Conroe dual cores and is therefore the first x86 quad-core processor – even if AMD attaches importance to the statement that it is not a “real” quad-core; only the K10 has a native quad-core design. Either way: core doubling only brings benefits in a few applications at the beginning.

Xiaomi 13 and MIUI 14: the wait is over, the conference date is here

The strongest enemy! The biggest problems! in Genshin Impact: how to win

Spanish Cup. Two La Liga teams managed to be knocked out in the first round