The boxed version of God of War Ragnarok became the fastest selling game in the series in the UK and set a new record. The project was released on PlayStation 4 and PlayStation 5 this Wednesday, November 9th. 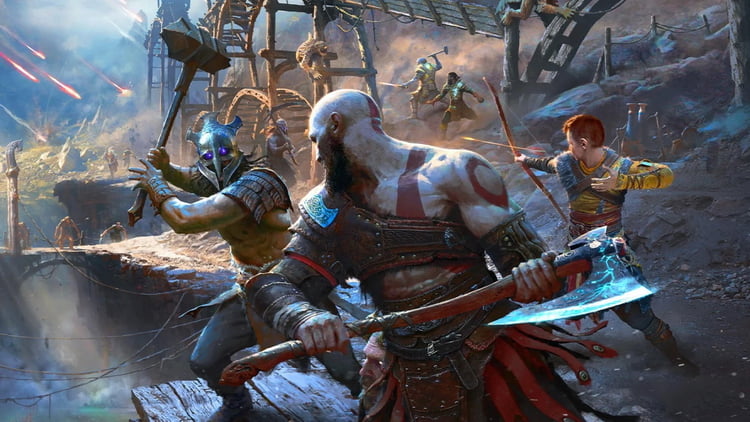 God of War Ragnarok is the thirteenth installment in the series, released in the UK. And according to analytics firm GfK, its first-day sales of physical copies were higher than any previous game in the franchise in its entire first week. Prior to this, the fastest selling God of War in the UK was 2018, the predecessor to God of War Ragnarok.

In addition, GfK said that 55% of PlayStation 5 console sales in the UK this week came from the God of War Ragnarok bundle. 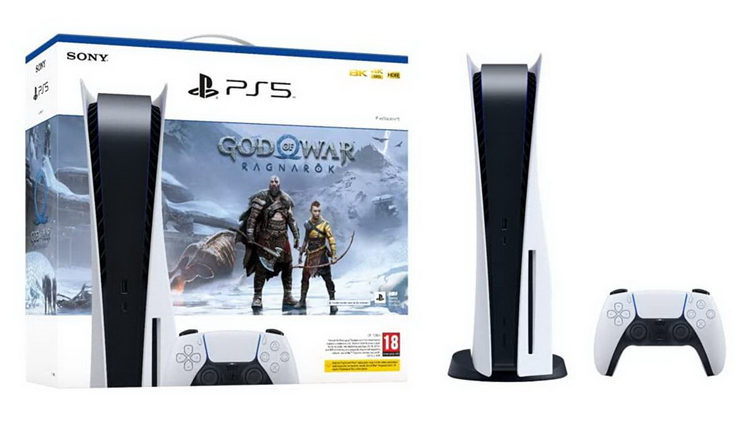 As Sony Interactive Entertainment noted in its quarterly report earlier, the soft reboot of the series has been one of the biggest PlayStation exclusives. The only PlayStation 4 games that outperformed God of War (2018) that year were FIFA 19, Red Dead Redemption 2, Call of Duty: Black Ops 4, and Marvel’s Spider-Man. The total sales of the project amounted to 23 million copies, and the publisher expects the same from God of War Ragnarok.

5 series and movies debuting this week on streaming platforms

JOVICEVIC: Those are two clean goals. The judging committee must draw conclusions"

Indie Games: November/December 2022 – Special – The most exciting independent games of the coming months