Even before the release of “God of War Ragnarök”, it was not easy to beware of spoilers for the action-adventure, which has been available for a few days now. A retailer sold the game before it was released, which is why the internet was teeming with spoilers. A report by LifeHacker doesn’t make it easy for us to avoid spoilers even after the release, and these even come from Sony itself. 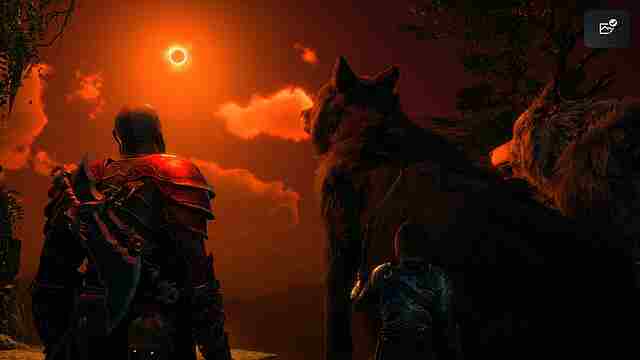 Namely, the PlayStation 5 has a feature that displays content from our favorite games from around the world. Actually intended to display YouTube videos for pre-ordered games or games on the wish list, for example, numerous gamers report images and videos that anticipate the plot of “God of War Ragnarök”. If you don’t want to be deprived of the full enjoyment of your own walkthrough, you shouldn’t follow the title to be on the safe side.

Melted plug on RTX 4090: solution not as easy as thought?

Electricity shortage in France this winter: it will be even worse than expected