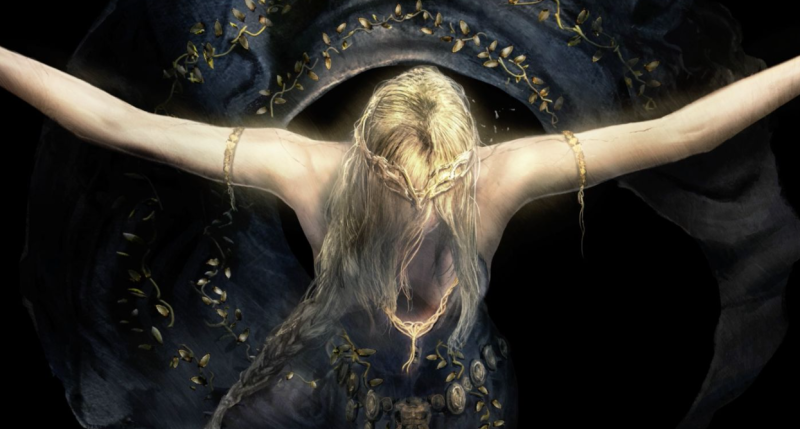 Beware of picking up items left during PvP in Elden Ring. The hackers are back to their old tricks of giving away inaccessible items in an attempt to ban your account. This is not a completely new trend – in previous FromSoftware games, including the Dark Souls series, hackers tossed items that are not normally available in the game, including Elden Ring with Fii’s panties, which triggered an anti-cheat, causing the victim’s account to be banned from multiplayer.

Elden Ring players have reported that this trend has resumed again, with Crown of Courage being cited as an example. Supposedly part of the cut content that is currently unobtainable in the regular game, this item has a rather nice appearance that might make you want to keep it for yourself. However, the inscription [ERROR] in the name of the item should make it clear that it is probably not worth keeping it.

When asked what to do with such an item left behind by a PvP opponent, players are getting a huge amount of comments urging them to remove it as soon as possible, although some users are rather ominously warning that there is a possibility that their account has already been flagged. In some cases, hacked items have caused quick reactions in FromSoftware games, but it’s possible that items like this one don’t immediately come into view.

In any case, be careful what items you pick up. It is better not to pick up at all what unfamiliar players throw off.

Vadim GUTZAYT: “Beleniuk did not work anywhere. I don't know him as a specialist"