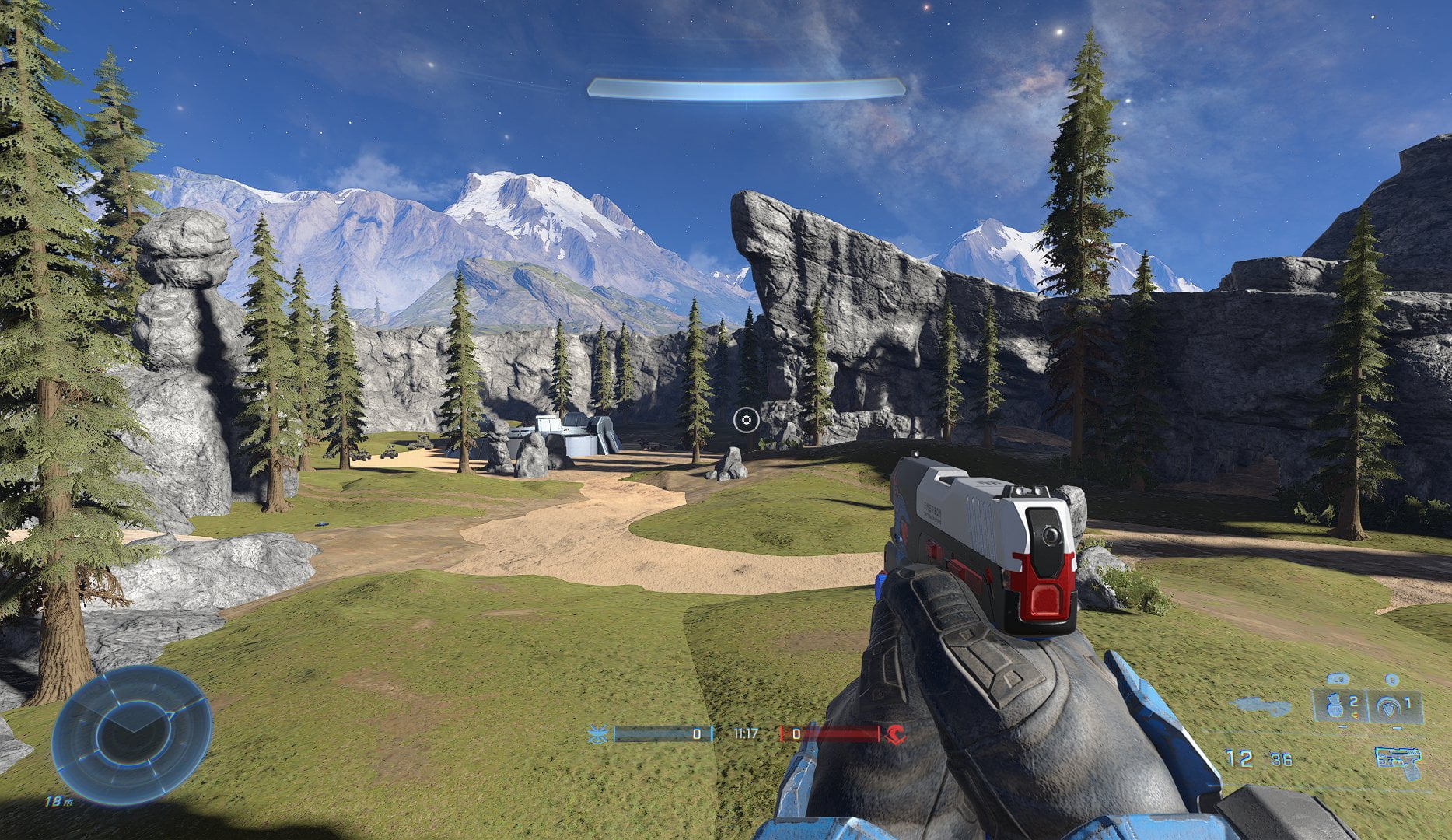 This week saw the release of the beta version of the Forge mode for Halo Infinite. The mode allows players to create unique content in Halo Infinite, and the first work has already begun to appear, and at the same time very high quality.

The legendary Blood Gulch map from Halo: Combat Evolved was recreated by the player in Halo Infinite. It was developed by Twitter user Epsilon_church_. At the same time, the name of the card BloodGulch was blocked, as reported by the author of the creation, so he called his card Coagulation. The map is available for 4 modes (CTF, Team Slayer, FFA and Oddball) and can be found in the Halo Waypoint Content Browser (link). 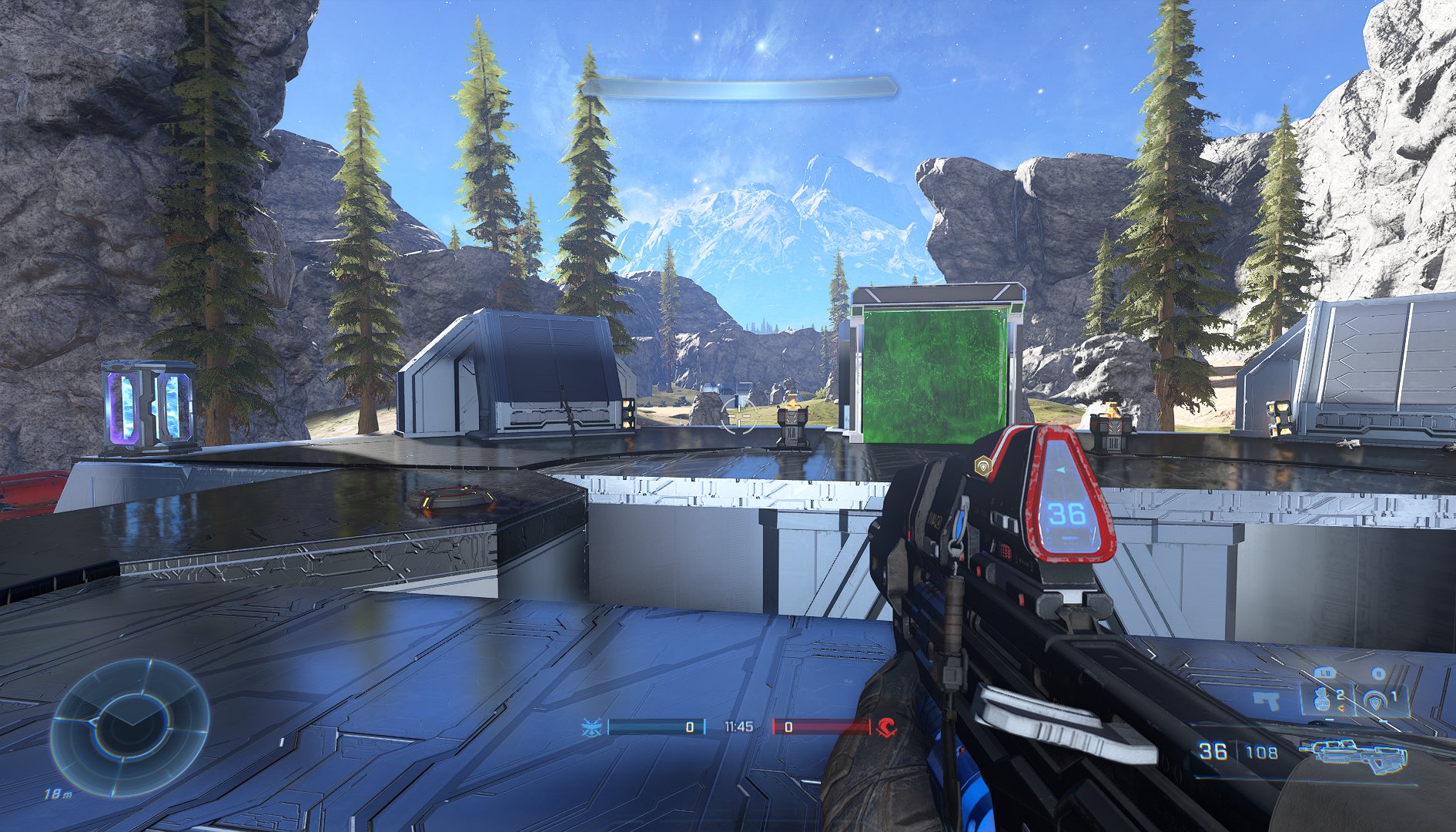 The Blood Gulch map first appeared in Halo: Combat Evolved’s multiplayer and has since been seen in other games in the series. The map was featured in Halo 2 under the name Coagulation.

NHL. 9 in a row victory for New Jersey, successes for Boston, Montreal and Colorado

Electric scooter promo: the Xiaomi Essential is at a very good price

Study on Internet use: 95 percent of Germans are online