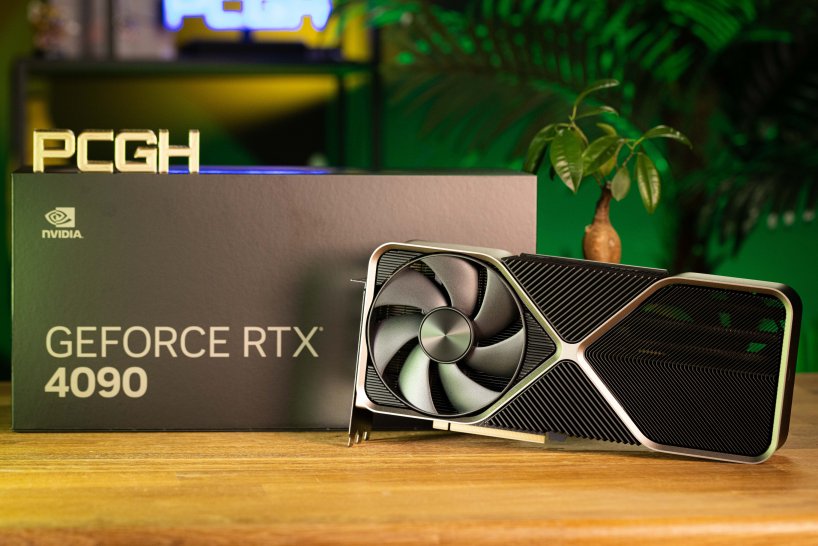 11/13/2022 at 12:30 p.m. by Valentin Sattler – DLSS3 can not only be combined with DLSS2, but also with AMD’s FSR 2.1 and Intel’s XeSS. According to the first test results from Igor’s Lab, the combination with FSR 2.1 is just as good as that with DLSS2, only with Intel’s XeSS you have to make slight compromises.

With the RTX 4000 graphics cards, Nvidia also introduced the new DLSS3 acceleration technology in September. However, unlike DLSS1 and DLSS2, DLSS3 is not a way to upscale rendered images. Instead, DLSS3 is used to generate artificial images (“frame generation”), which are displayed as gap fillers between the classically calculated frames. These can be upscaled at the same time with DLSS, so that the graphics card can ideally bring significantly more frames per second to the screen.

DLSS3 with FSR or XeSS

Despite the identical name, DLSS 3 has a slightly different purpose, which provides surprising application possibilities. Because DLSS3 can currently not only be combined with the DLSS2 upscaling technology, but also with the current competing technologies from AMD and Intel, i.e. with FSR 2.1 and XeSS. PCGH noticed this behavior during tests, but it was initially considered a bug. According to Igor’s Lab, the free combination option is not a mistake at all, it’s intentional. Accordingly, Nvidia has confirmed that compatibility with competing technologies is desired.

Matching the topic: DLSS 3 in the first practical test: How good is Nvidia’s new upsampling with AI frame rate boost?

In terms of image quality, there are also other differences between the three technologies, which of course can hardly be put into meaningful figures. Both in the performance and in the quality setting, FSR 2.1 and DLSS2 seem to produce similarly sharp images, whereas Intel’s XeSS upscales the images somewhat softer.

In any case, DLSS3 seems to work without any problems with the competing technologies, even if that should hardly make a difference for the owners of an RTX 4000 graphics card. With regard to AMD’s upcoming FSR 3 frame generation technology, the combination is exciting, because at least the starting point FSR 2.1 seems to be sufficient for similarly good results as with Nvidia.

MultiVersus: Black Adam added with a delay in the latest update