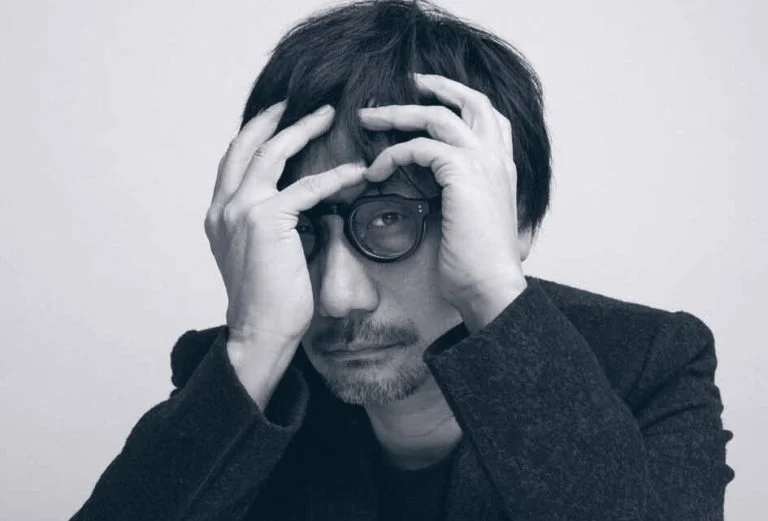 Hideo Kojima has stated that in addition to games, he would like to make films and music.

Speaking at the Anan Awards in Japan, where the director received the highest award in the culture category for his work on Death Stranding, he said that although he has been creating games throughout his career, “every field is connected in digital works, so I would like to expand the scope of activities from games to areas such as film and music.”

Although Kojima’s fascination with cinema is no secret: his Twitter biography states that “70% of (his) body is made up of films”, he has not spoken so publicly about his desire to make music.

Music has been a big part of his recent projects, with the Death Stranding soundtrack featuring such notable artists as Chvrches, Bring Me The Horizon, as well as a major contribution from Low Roar, the late Ryan Karazia’s music project.

Kojima Productions recently announced the creation of a TV and film studio in Los Angeles, and according to Kojima, its work was supposed to begin this year.

However, when Kojima will find time to produce films and music remains unclear as the director appears to be busier than ever and Kojima Productions has many projects in development.

Microsoft has disabled the purchase of games through Argentina and Turkey, but there are India and Colombia

This electric sit-stand desk perfect for gaming and telecommuting is on sale!

Final Fantasy 16 in the wake of FF12: confirmed a second playable character