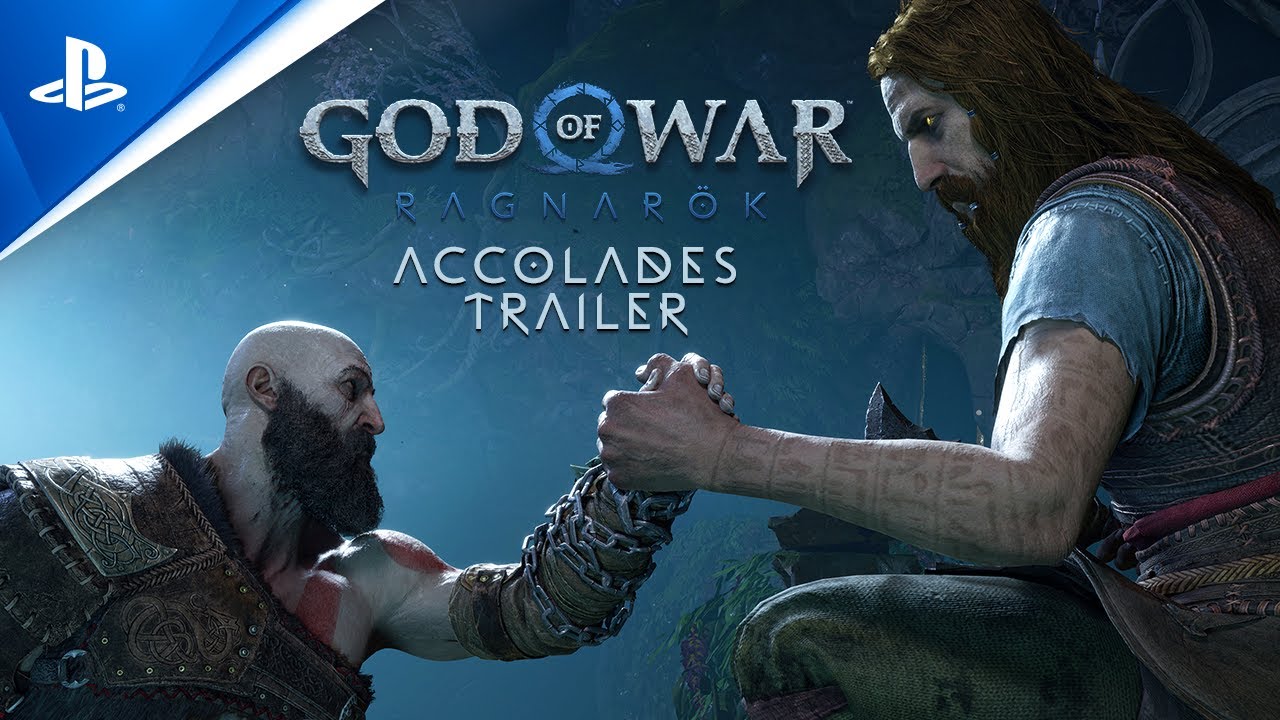 God of War currently holds a Metacritic score of 94 out of 100 (as did its predecessor) and has earned the favor of many reviewers. Also, according to GamesIndustryBiz, God of War Ragnarok became the best-selling game in the series in the UK.

God of War Ragnarok was released last Wednesday for PlayStation 5 and PlayStation 4. The game is the sequel to the 2018 God of War game and the franchise’s eighth console game since it launched in 2005 on PlayStation 2. Ragnarok continues the story of the previous installment, which is set in Norse mythology as Kratos and his son Atreus search for answers to questions about their past in an attempt to stop the impending Ragnarok.

The shells did not explode. Rashists shelled Zaporozhye with cluster munitions

Resell your dematerialized games? French justice is against