Meet the cast of Round 6, the South Korean series on Netflix

Round 6 marked an era on Netflix and in the streaming universe with its impressive ratings. The South Korean series has established actors in the Asian country, who have become dear to the public.

Yet even though fame has come, not everyone has the Round 6 cast in their headseven if I know their careers completely.

As we love South Korean production, and even more to bring information to you, we collected all the data about this set of artists. Separate the popcorn and check out everything about the cast of the series. 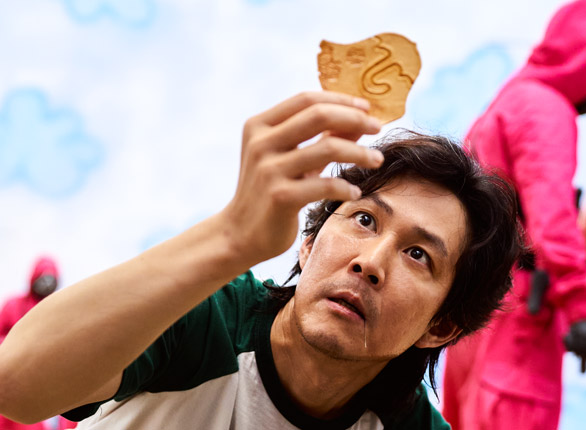 As it couldn’t be different, we started talking about the cast of Round 6 with the protagonist of the series. Lee Jung-jae plays the role of Seong Gi-hun, who lives in debt and unable to provide for his daughter’s upbringing.

The actor, in addition to being a movie and TV star in his country – and now in the world –, is a very successful business model🇧🇷 He started acting in 1994 in the drama The Young Man. However, Jung-jae only achieved stardom in 1998, with the drama A Case.

In the same year, he starred in City of the Rising Sun, for which he received his first acting award. This year, Lee Jung-jae honored the cast of Round 6 by winning the Emmy for Outstanding Lead Actor in a Drama Series.

If you want to show your friends that you get a lot out of the series, you can tell that the actor owns a chain of upscale Italian restaurantswhich he named after one of his successful films. 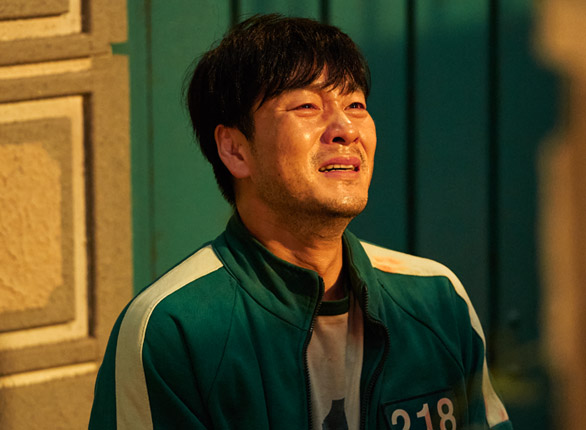 In Round 6, Park Hae-soo plays Cho Sang-woo, a childhood friend of Seong Gi-hun, considered a prodigy due to his good academic background. But in fact, he was a tremendous hack, who stole money from several of his clients.

The actor, now in his forties, has a relatively short career, which turned 10 in 2022. A familiar face of South Korean series, Park Hae-soo stars in other Netflix productions, such as The Prisoner’s Handbook and Memories of the Alhambra.

This year, he joined the main cast of two new series from the streaming giant: La Casa de Papel: Korea and Narco-Santos. In short, you might miss Round 6, but not Hae-soo. 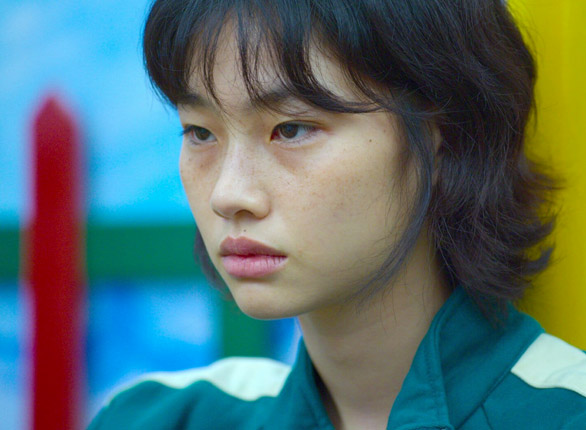 Jung Ho-Yeon is Kang Sae-Byeok, who joins the game to save money and get his brother out of an orphanage, in addition to bringing the rest of the family that remained in North Korea.

The Netflix series was the first TV job for the actress, who worked primarily as a model. For the South Korean production, she won the SAG for best actress in a drama series, not bad for a beginner. The success was such that it made her the most followed South Korean actress on Instagram. 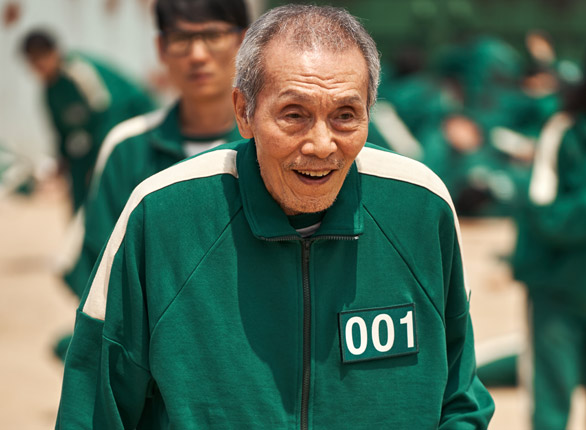 Oh Yeong-su is the grandpa of the Round 6 cast. He plays Oh Il-Nam, the oldest player in the competition and player number 001. Over the course of the competition, he develops a friendship with the protagonist.

Oh Young-soo is a veteran actor, whose career started out as a screenwriter🇧🇷 2002’s Little Monk is one of his most recognized works in acting.

Until joining the cast of Round 6, he became a highly awarded actor in the country. He even won the Golden Globe for Best Supporting Actor in a TV Series for the Netflix series. 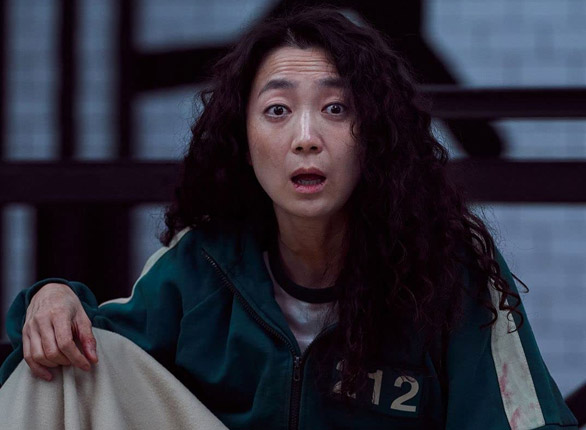 Han Mi-Nyeo is the show’s character who would definitely sell her soul to the devil to survive – and earn the money.

She is played by actress Kim-Joo-Ryung, an artist with an extensive filmography, whose trajectory began in Memoirs of a Murderer, a feature film by Oscar winner Bong Joon Ho, of Parasite.

He acted in other local hits such as Mr. Sunshine, Sunshine and the thriller Dark Memories. She will be in the cast of In Search of Vengeance, the Disney+ original series, which premieres in November. 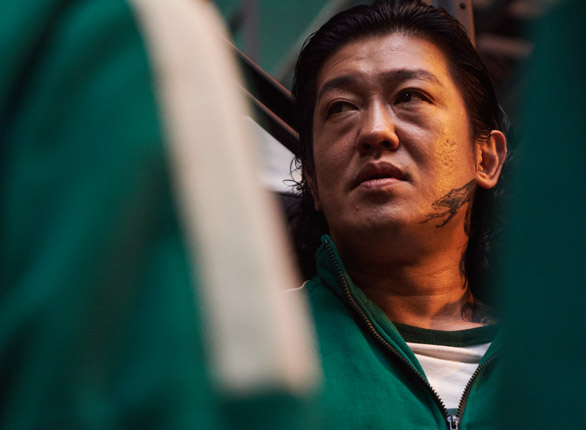 We agree that Round 6 wouldn’t be the same without Jang Deok-su, the villain played by Heo Sung-tae, correct?

He is, without a doubt, one of the most disgusting characters in the series: a mobster who tried to rob his own boss, to escape debt and his ex-companions, enters the competition.

The actor also has an extensive filmography, which includes hits such as The Dark Ages, Rampant and Beyond Evil, a series available on Netflix. Currently, he can be seen in The Sea of ​​Tranquility, original from the streaming giant. 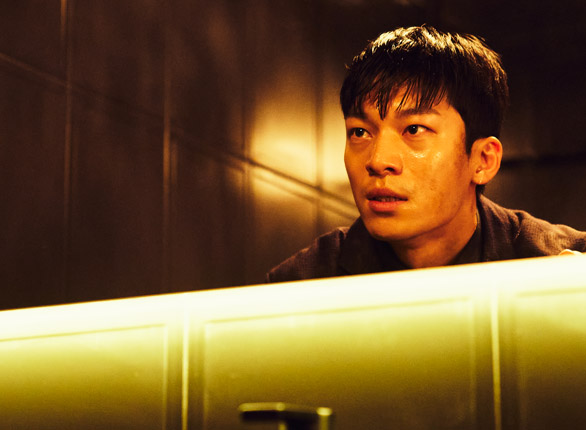 Wi Ha-joon joins the cast of Round 6 to build a parallel plot. He is police officer Hwang Jun-ho, who investigates what happened to his own brother, who disappeared after entering the competition.

even young, The 31-year-old actor has a very active career, having acted in productions such as Gonjiam: Haunted Asylum and Midnight Escape. Right now, you can follow him in The Three Sisters on Netflix.

Netflix has confirmed the second season of Round 6 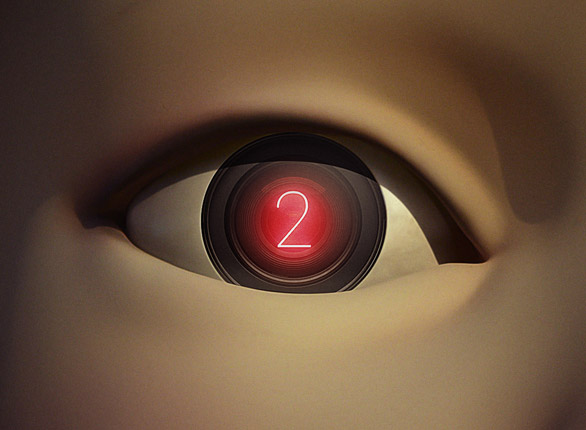 After denying for weeks that Round 6 would have a new season, series creator Hwang Dong-hyuk is up for another season.

The promise is that Lee Jung-jae will return in the role of Gi-hun. Furthermore, the only information already shared is that the audience will meet Young-hee’s boyfriendthe scary competition doll.

Looking forward to the new episodes? Tell us which of the actors in the series you like the most. In case we missed any of their successes, don’t forget to tug our ear on social media. To the next! French fries, one, two, three…

No manners, no service: Nintendo with new rule for repair service in Japan

Should heat be kept in the apartment and save money: Is reflective foil behind the radiator worth it?