Hello Games has announced that the upcoming PlayStation VR2 version of space-adventure No Man’s Sky will be available on February 22, 2023, the day the VR headset itself launches. 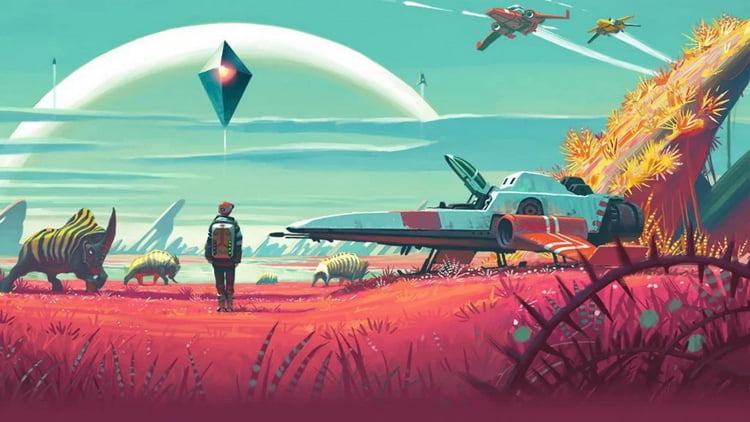 No Man’s Sky on PlayStation VR2 will be available to all owners of the game via a free update. Hello Games announced its development back in June. The game will take advantage of the enhanced capabilities of the PlayStation 5, PlayStation VR2 and its new Sense controllers for deeper immersion and increased believability.

In addition to No Man’s Sky, Horizon: Call of the Mountain and Cities VR: Enhanced Edition will also be released on the day of the headset’s release. As Sony Interactive Entertainment previously stated, the PlayStation VR2 will retail for $549.99, making it more expensive than the PlayStation 5 itself. The publisher will also release a bundle with Horizon: Call of the Mountain for $599.99. 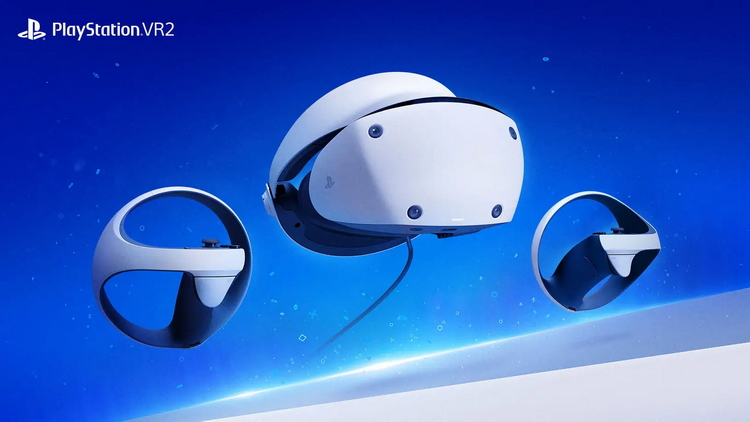 Among the announced titles set to release throughout 2023, PlayStation VR2 exclusives include The Dark Pictures: Switchback VR, Crossfire: Sierra Squad, and Horizon: Call of the Mountain. The rest are already available on other devices or are enhanced versions for PlayStation VR.

Happy Birthday Assassin's Creed! Ubisoft celebrates 15 years of the series with a video

Suicide Squad, the cosplay of Harley Quinn from Kalinka Fox in a tied version