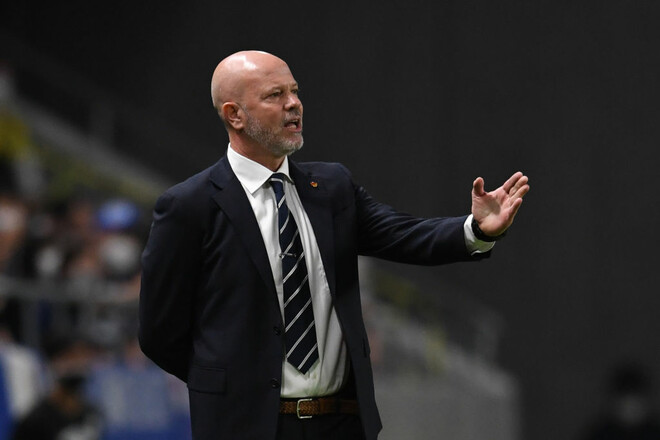 The Bolivian club thanked the Brazilian specialist and his staff for their work, wishing them success in the future.

We announce the departure of teacher Antônio Carlos Zago, deeply thanking him for his tireless work leading the team and the title achieved this season, we wish him the greatest success in his future challenges.#ThanksZago 🇧🇷💙🏆 pic.twitter.com/8yO0W3tInx

Bolivar has already been led by 43-year-old Spaniard Benyat San Jose, who worked with this team from 2016 to 2017.

Note that under the leadership of Antonio Carlos Zago, Bolivar celebrated the Bolivian title in June.

Information has already appeared in the Brazilian media that Zago may soon lead Bayu, a club that is in the sphere of interest and may soon be bought out by City Football Group.

It looks like the DMZ mode from Call of Duty: Warzone 2 will launch in beta

Xbox boss raves about Starcraft and Warcraft successors! We say: "Do it, Phil!

Police Simulator: Patrol Officers – Release of the game and exit from early access