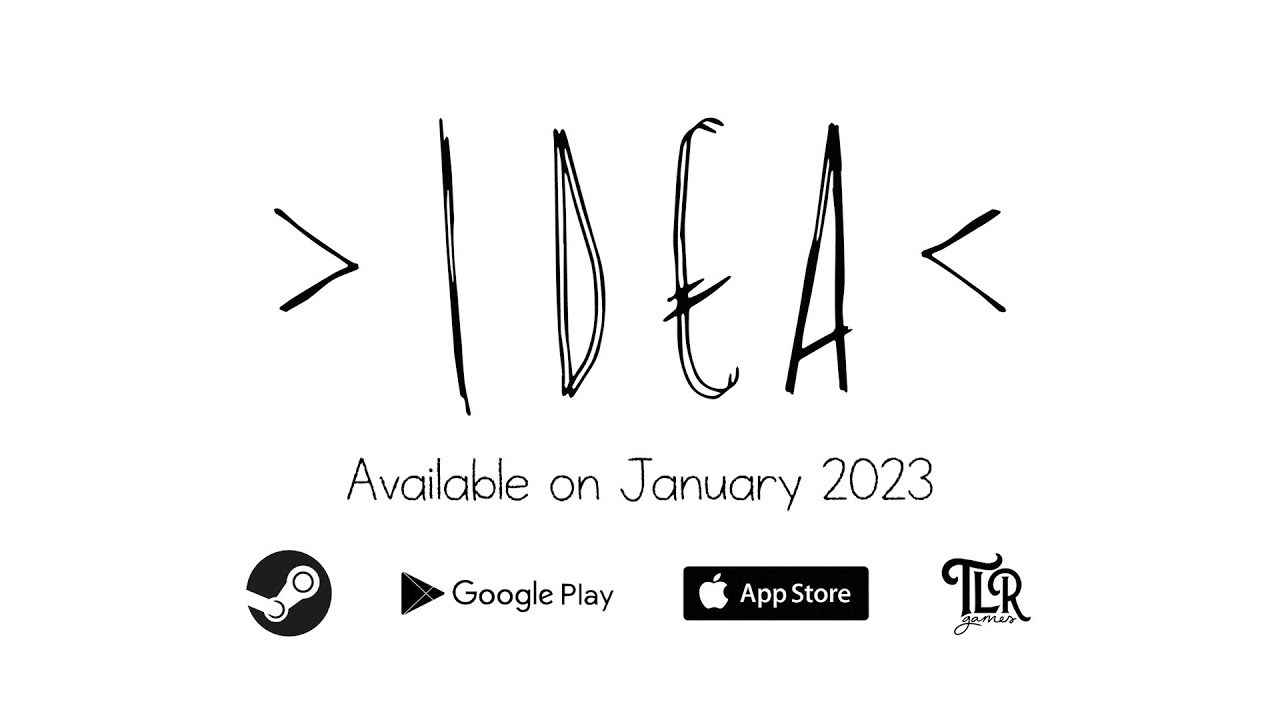 Bilbao, Spain-based indie game developer The Longest Road Games has announced that their physics, art, puzzle and exploration platformer IDEA is coming to PC on Steam and iOS and Android mobile devices in January 2023.

The date was revealed in a special trailer released to celebrate IDEA winning the Best Visual Design award at IndieCade 2022. This preview includes new areas of the game and a corresponding change in the naming of user posts, now called Spirits.

Inspired by Olli Huttunen’s award-winning short film of the same name, IDEA is a physics-based exploration game with platforming elements that invites players to discover a beautiful wild world while helping their ideas find their place in the world.

The game takes you on a journey of spectacular beauty as you explore magnificent bird’s eye view scenery recorded in 4K resolution with no lag between screens. Light up the idea represented by the white light bulb and send it out to find your place in the world. Watch your idea from the sky as you bounce and fall, and help it when it gets stuck before the music ends.

If you find your purpose, your idea will turn into a piece of fine art, a short clip of beauty and wonder. But sometimes he will not be able to move forward, and his path will end there – but it will not be in vain: he can help other people’s ideas in the future or even himself.

Crisis? Samsung will bet everything it has on the Galaxy S23

A small update for "The Chronicles of Myrtana: Archolos" has been released with fixes for localization problems

Too young to use Twitter, the author of Chainsaw Man is banned… and suffers the same misadventure as the hero of the manga

There was a story trailer for an unusual bright action Clash: Artifacts of Chaos