The 34-inch Samsung Odyssey OLED G8 (G85SB), the South Korean company’s first Quantum Dot OLED gaming monitor, unveiled this fall at IFA 2022 in Berlin, is now available for pre-order in a number of countries. In particular, in the UK, the novelty can be purchased for £1299.00. 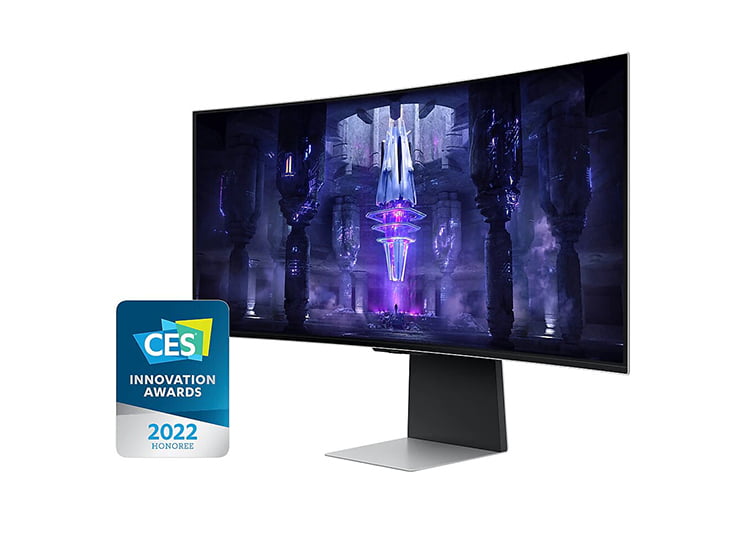 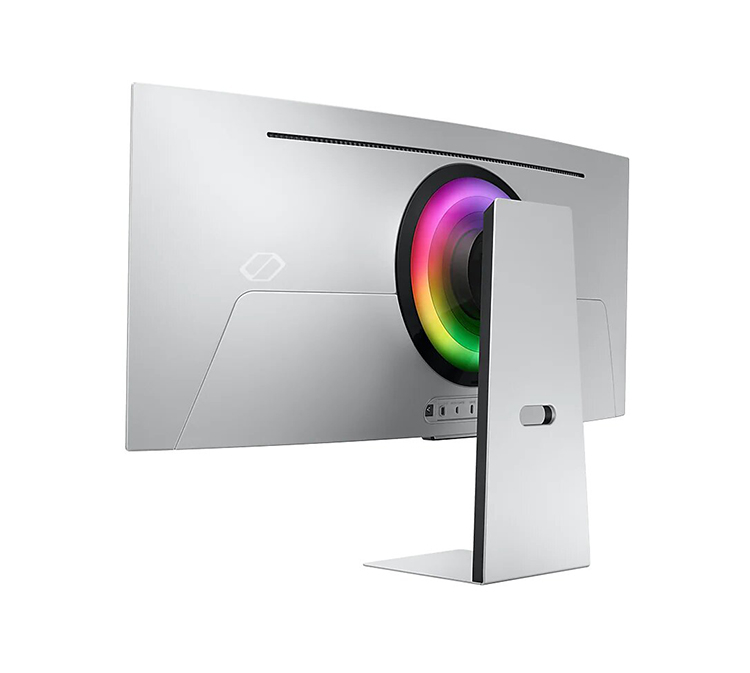 The Odyssey OLED G8 (G85SB) has a built-in Samsung Smart Hub, allowing the user to access streaming services such as Amazon Prime Video, Netflix, YouTube, and more. without the need for a PC. Through the Samsung Gaming Hub interface, users will also be able to play games on cloud platforms such as Xbox, NVIDIA GeForce NOW, Amazon Luna (in the US) and Google Stadia.

Wo Long: Fallen Dynasty - Preview / Preview - Wo long? That way!

How long do Pokémon Scarlet and Violet last? How many hours does it take to finish the game