Secret Invasion: The Disney Plus series will be profoundly different from other MCU products 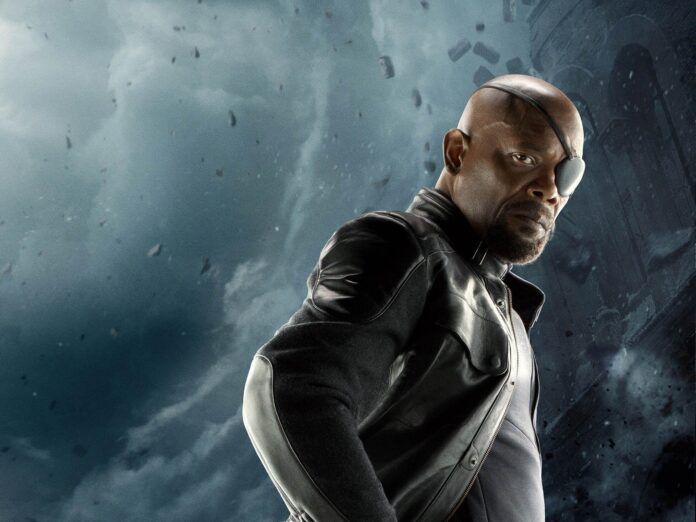 Phase 4 of the Marvel Cinematic Universe it is inevitably approaching its conclusion with Phase 5 ready to bring many interesting news, with unpublished stories, new characters and expected returns to the scene. It will debut during Phase 5 Secret Invasiona live action adaptation for Disney Plus of the comic book run of the same name that has upset the paper counterpart of the MCU.

During a recent interview, Martin Freeman he told some new details of the awaited series, explaining that Secret Invasion will be something very different from what we have seen so far with the other Disney Plus productions. Everett Ross in fact, he revealed that “The series looks quite different from the things I’ve already seen. It feels like a small departure. It does, but in ways I wouldn’t be able to describe. I repeat, I have not seen it. I haven’t even read all the scripts “. In short, it seems that Secret Invasion could detach itself a lot from the latest series dedicated to Marvel superheroes. In fact, the latest Disney + productions have often been criticized for their far too light tones.

Secret Invasion will resume what was anticipated in Spider-Man: Far From Home [SEGUONO SPOILER]. Nick Fury was on board the SWORD space base. What was seen in the finale of Wandavison in which it was discovered that some Skrulls have now infiltrated Earth. On the occasion of the D23 Expo Disney showed a new trailer full of action-packed sequences in which Nick Fury and some old friends return to Earth after his sojourn in space.

And are you waiting for the return of Nick Fury? Let us know by leaving a comment below and keep following us to stay up to date with the latest news!

Irene Cara, actress and singer of Fame and Flashdance, has passed away