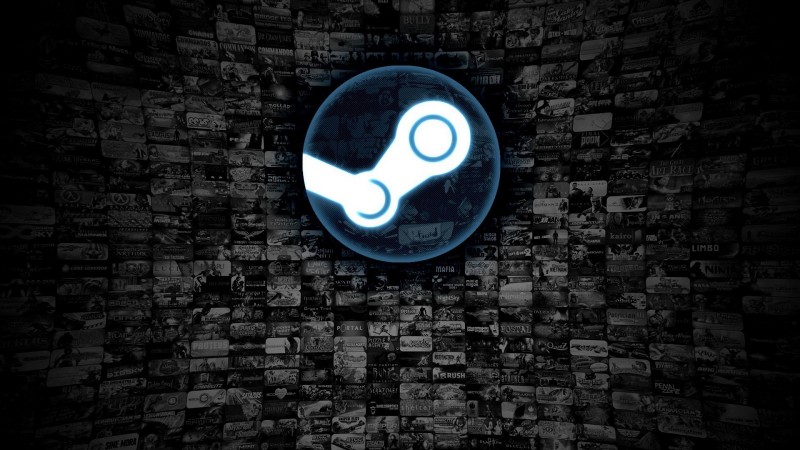 Company Valve published a fresh chart of sales in the service Steam over the past week (from 7 to 13 November).

In first place on the chart, where games and devices are ordered by weekly revenue for the third week in a row, is a game, not a Valve laptop that continues to hold second place. Steam Deck was able to displace Call of Duty: Modern Warfare 2, which occupies two places in the top sellers.

Sonic Frontiers is also doing well and managed to take two places out of ten.

God of War also returned to the top of sales, there were no discounts for the project, and most likely this is due to the release of God of War: Ragnarok.

The pre-order for Warhammer 40,000: Darktide finished in sixth place.

Top 10 games and devices on Steam by revenue from November 7 to 13: