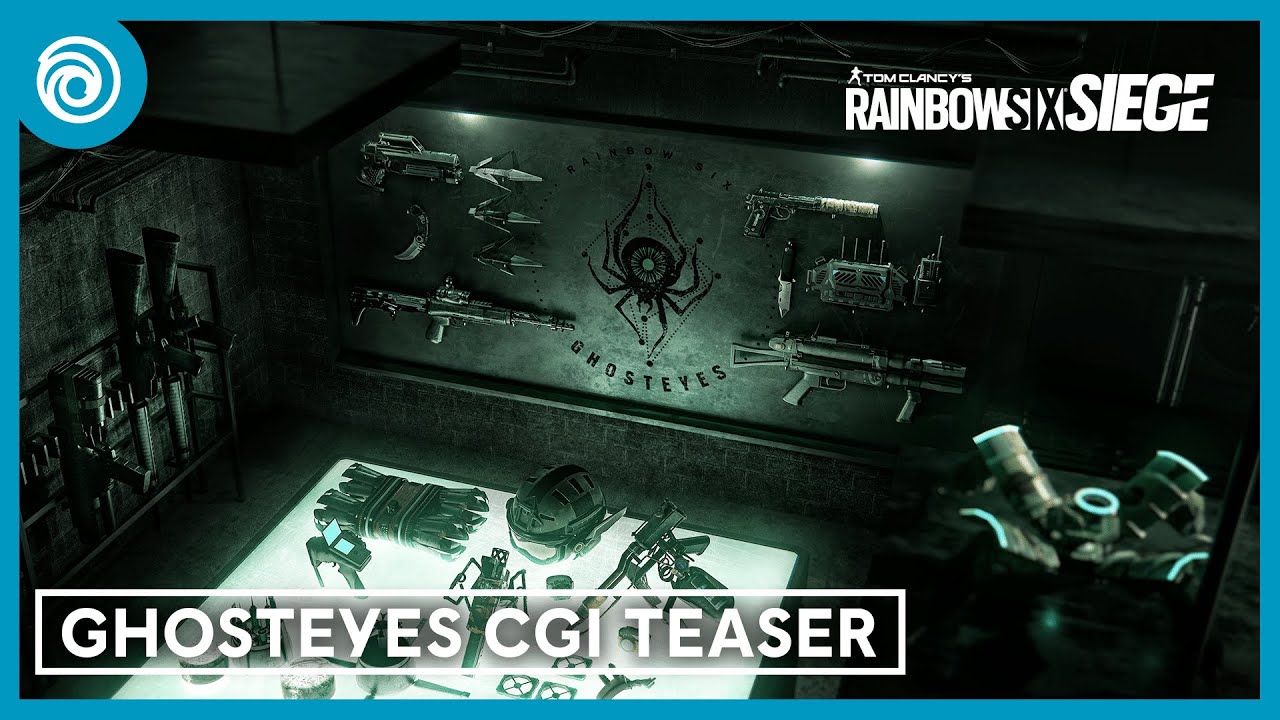 Ubisoft today released a new trailer for their popular tactical shooter TTom Clancy’s Rainbow Six: Siege. This time we will see a teaser of one of the squads that form among the operatives in the game to focus on its narrative aspects.

The Ghosteyes squad includes stealth operatives who are not afraid to get their hands dirty, like Caveira or Zero. We are also getting a teaser for the new season. This will be announced during the regular live broadcast, which will air on November 21st. This will be the fourth season of the seventh year after the previous operation “Fierce Swarm”. We already know that the season will include an operative from Colombia and a new reputation system.

This actress is finally back and the movie is already number one on Netflix!