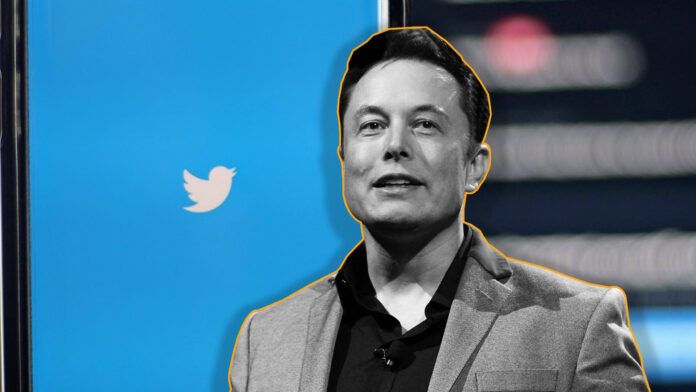 Elon Musk totally sawed off the legs of the Twitter Gaming division, the Washington Post says. According to the renowned US newspaper, the new patron of Twitter fired all employees of Twitter Gaming’s marketing department on the spota division born in 2016 with the aim of supporting the gamers community, so as to involve all fans on the Social Network.

The dismissal, as reported by the Washington Post, would have occurred on November 4, and this would also coincide with the activities of the profile. The last update of Twitter Gaming dates back to November 3, exactly one day before the alleged staff cut, a cut that has been added to those already seen in the past on other sectors of the company. An unusual silence for a profile that has always been quite active before that date.

Shiraz Siddiqui himself confirmed, on his profile, that he is no longer the Senior Social Lead of Twitter Gaming. Siddiqui joked about the issue, writing: “excellent, I was able to do one sooner than I thought”, referring to a video posted on his profile where he modifies his biography on the Twitter profile.

What is certain is that this cut turns out to be really inexplicable. In fact, Twitter Gaming boasted a million followers and the entire gaming aspect on the platform has always been very relevant. In the first half of 2022, the Washington Post reports, there were over 1.5 billion gaming-themed Tweets. A huge number, when compared to 10.4 billion Tweets regarding generalist news.

The videogame companies themselves push a lot on this platform, often more actively than on others. The same applies to the various gaming information sites, including us (ed.), Which actively draw on this platform, often a source of important scoops on the sector.. This shows how effective Twitter is as a means of disseminating information on the web. A possible return of Twitter Gaming cannot be ruled outbut the rumors of Elon Musk on a possible bankruptcy does not bode well.

Patrick van LEEUVEN: "We can say that we played with Shakhtar almost on an equal footing"

Wo Long: Fallen Dynasty will be "more open" than Nioh and will give players plenty to explore

Indiana Jones 5: Known at the beginning – Harrison Ford is rejuvenated!