The unmanned spaceplane X-37B of the US Space Forces, built by the American corporation Boeing, completed its sixth mission, landing on November 12 at the space center of the Space Center. Kennedy in Florida. The spaceplane has set a new orbital record, now at 908 days. The previous record, also held by the X-37B, was 780 days. 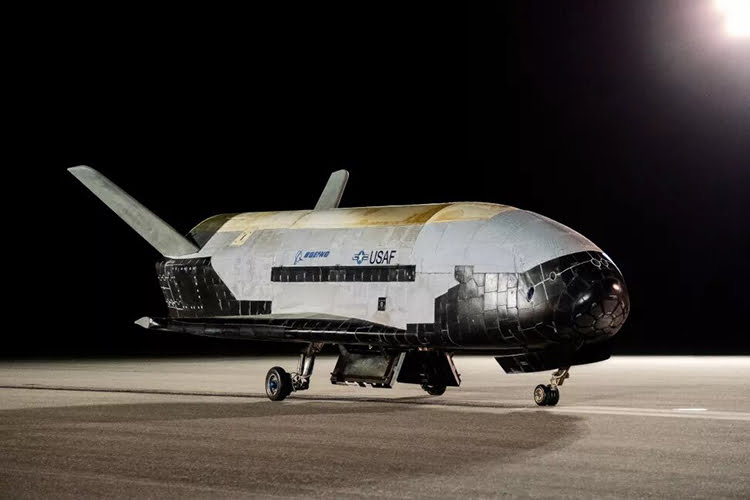 This was the sixth mission of the X-37B (Orbital Test Vehicle 6, OTV 6). The device was launched into orbit on May 17, 2020 on the United Launch Alliance Atlas 5 rocket. The X-37B spaceplane is used jointly by the US Space Force and the US Air Force Operational Capabilities Directorate.

The US Air Force kept X-37B flights under wraps for a decade, but now the US Space Force is taking every opportunity to announce its accomplishments on the project. The US Space Force is believed to have two X-37B spaceplanes, both made by Boeing. Initially, they were designed for flights of 270 days, but have significantly exceeded this limit since the first flight in 2010. For two, spaceplanes have already completed six missions. 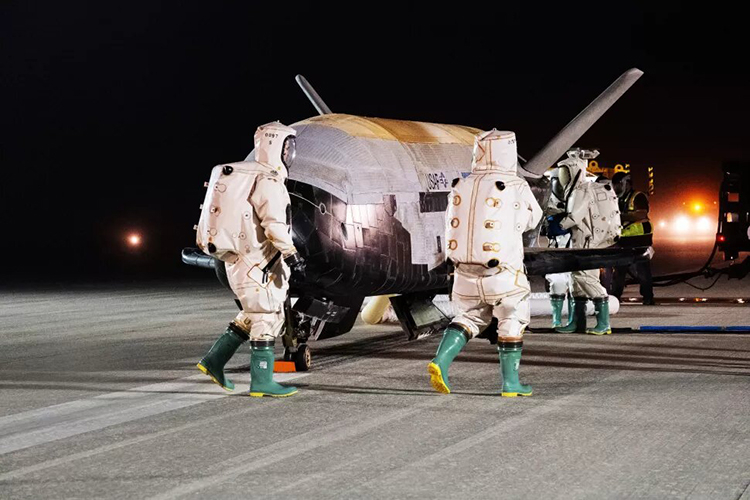 During the OTV 6 mission, the spaceplane carried a service module for the first time to conduct additional experiments. The US Space Force and Boeing are characterizing the X-37B spaceplane as a test platform that allows researchers to test devices and technologies in the space environment. Most payloads and experiments are classified, as is information regarding X-37B flights. For example, the US Space Force does not provide details about the X-37B’s orbit and does not announce in advance when the next OTV mission will end.

It is reported that as part of the OTV 6 mission, a US Navy Research Laboratory photovoltaic radio frequency antenna module was tested, designed to convert solar energy into microwaves for subsequent transmission to Earth. Also during the mission, several NASA experiments were conducted. As part of the Materials Exposure and Technology Innovation in Space (METIS-2) project, scientists tested the stability of thermal management coatings, printed electronic materials, and radiation protection coatings in the space environment. Another NASA experiment was devoted to studying the effect of a long stay in space on plant seeds.

Apple MacBook Promo: No need to wait for Black Friday to take advantage of a big discount on MacBooks!

Is Wasteland 4 already in development? Microsoft renews the brand of the inXile GDR

The Simpsons: 5 predictions of the future that the series missed badly; Look!

Xiaomi smartphone: see when to clear the cache

NHL. 9 in a row victory for New Jersey, successes for Boston, Montreal and Colorado