Victor SKRYPNYK: “You can only be good guys” 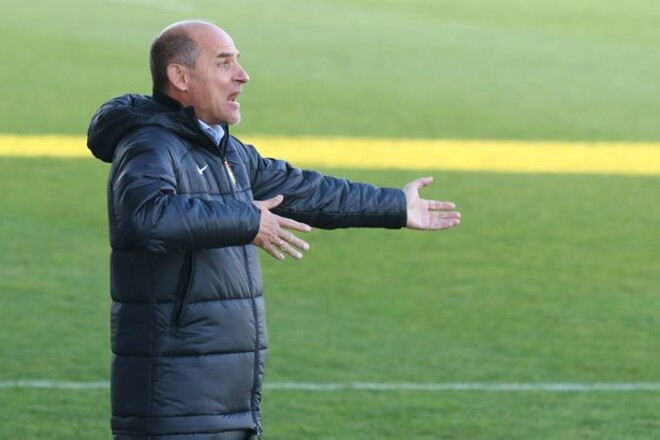 The head coach of Vorskla Poltava Viktor Skrypnyk commented on his team’s draw in the match against Dnipro-1 with a score of 1:1:

– Probably 1:1 against the championship leader, and taking into account the second half that we showed, we can only be proud of the guys. We wanted to score a second goal after we equalized, we didn’t play to keep the draw, we wanted to go forward. This is what we did. Because only pride for the team.

– Did the early replacement of Sklyar somehow affect? And what exactly happened to the player?

– This, of course, affects. He has an unpleasant injury, a calf muscle. We’ll see when he can recover.

– From the point of view of psychology, how important is this result?

– After our game with Kryvbas, I wanted to see the reaction from the team. We showed it, with which I can congratulate my players. The second half was such that both teams wanted and could win. Moments were and we have, and the opponent. In my opinion, 1:1 is a good result for us.

Amazon offers: 2 3rd gen Echo Dot at a discount at the lowest historical price with this code

Google Stadia: here’s how to get the refund after the streaming service is closed, procedure at the start