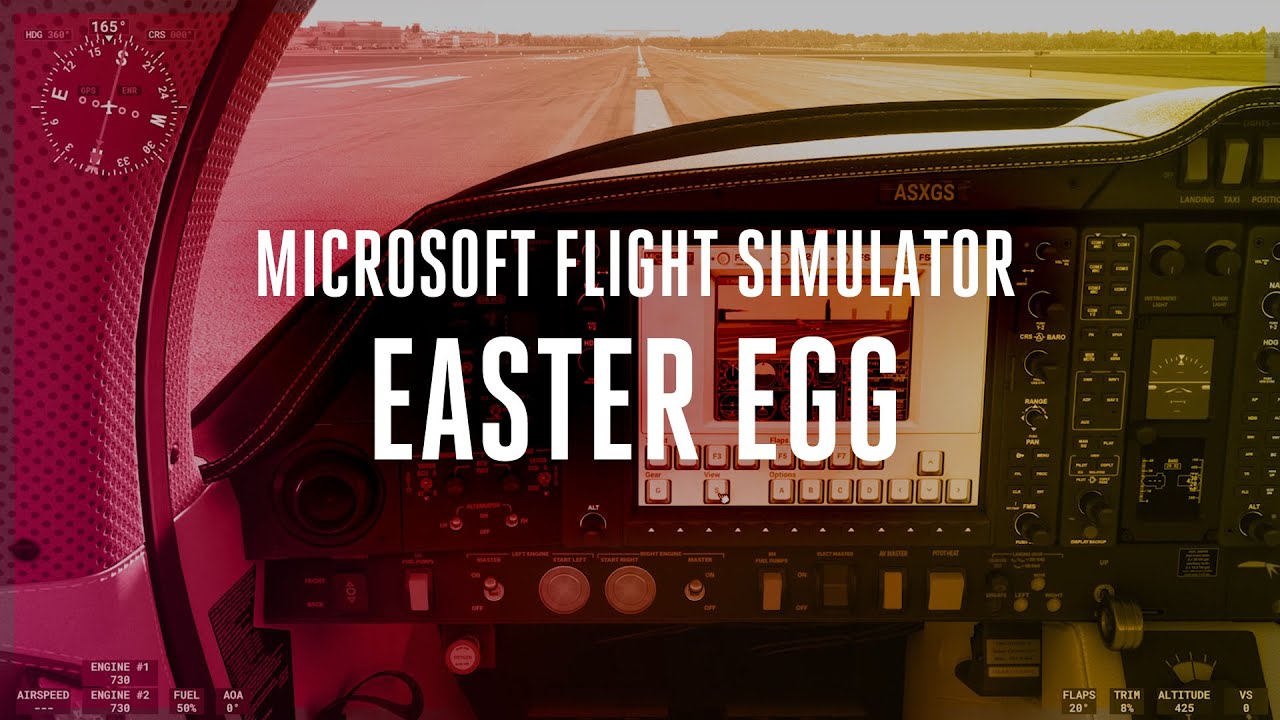 The Microsoft Flight Simulator 40th Anniversary update is out now, and it includes a pretty fun easter egg for fans of one of the best airplane games on PC. The giant update includes the introduction of gliders and helicopters, a host of additional aircraft, four classic airports, and a set of iconic missions from past installments in the simulation game series. However, one of the most fun innovations is the ability to play some original games on your plane’s dashboard while sitting on the runway.

To do this, first you need to set up a flight on the Diamond DA62 and go to the cockpit view as soon as you arrive on the runway. Then simply find the “ELT” switch in the lower right corner of the right display and toggle it to the on position. You should then see the left display change to fully playable versions of the four games with an on-screen keyboard. The switch at the top allows you to switch the version you want to play.

RATE OF THE DAY. The main matches of the day and popular predictions for November 13