In the match of the 16th round of the English Premier League, London’s Arsenal won away from Wolverhampton with a score of 2:0.

As part of the Gunners, Ukrainian left-back Oleksandr Zinchenko played 91 minutes. He received an average score of 7.1 from the authoritative portal WhoScored.

Arsenal midfielder Martin Odegaard was named Man of the Match. The author of the double has a rather high score – 8.4. 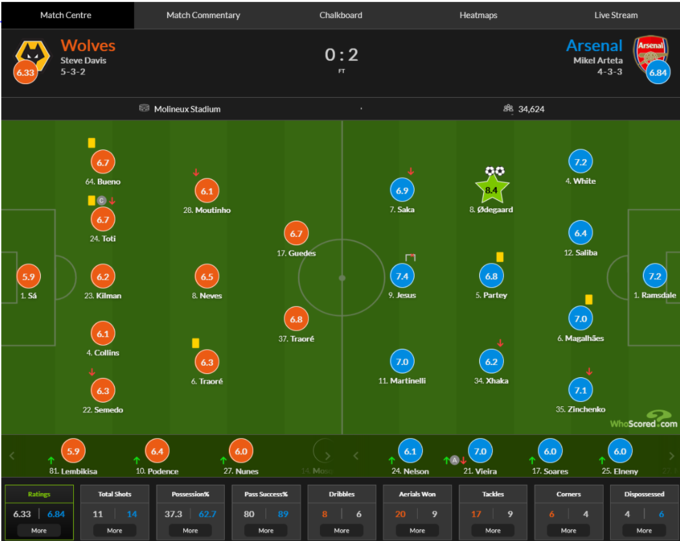 For Mass Effect Legendary Edition, a mod has been released that improves the faces of all people and asari

Elon Musk arrives at Twitter headquarters with a sink