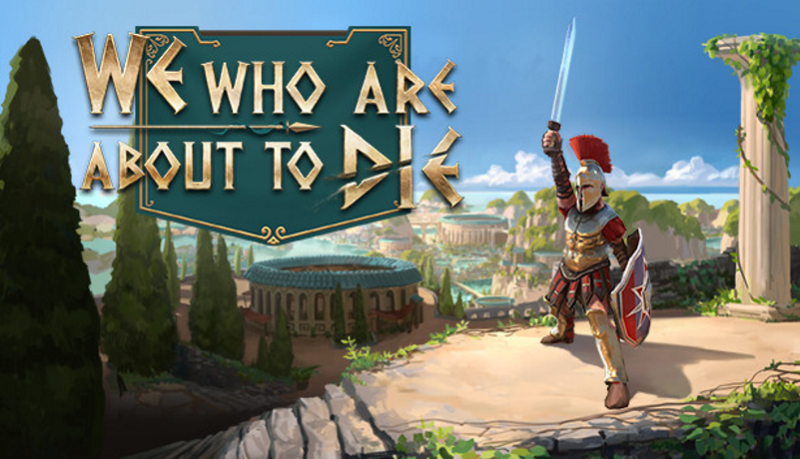 In We Who Are About To Die, players will take on the role of a gladiator and survive in the arena in order to entertain the audience (who will react to your actions) and one day become its champion. To achieve this goal, the game has an advanced combat system based on physics, which will allow you to control the character in real time using complex commands.

The game also contains a lot of equipment and random events typical for roguelikes.

The game has been in development for 7 years and will be in early access for about 8 – 12 months.

Sold out: "Ukrposhta" suspends pre-orders for the stamp "Kherson is Ukraine!" - Aroged

Android: Installing fewer apps can be your salvation!

Thibault Courtois: “If we play against Spain, you will see the best version of Hazard”

CI Games works on a live service shooter and a survival, is the publisher of Sniper: Ghost Warrior