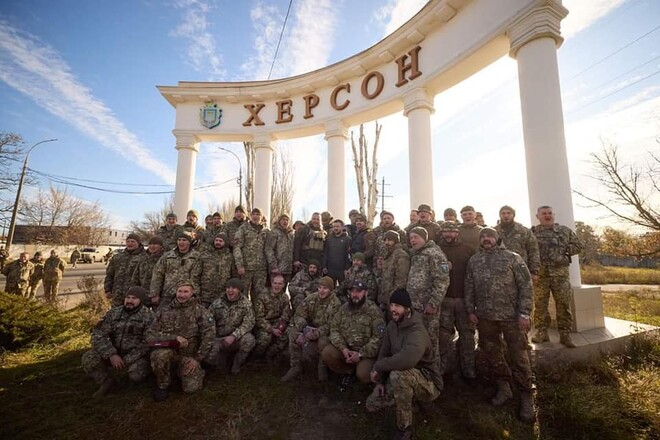 The Armed Forces of Ukraine have already liberated more than half of the territories seized by Russia since February 24, 2022.

According to OSINT researcher DefMon, after clearing the right bank of the Dnieper, the Armed Forces of Ukraine liberated 52.5% of the territories occupied since February 2022. This is almost 78 thousand km² of territory.

Now with one less zero in Kherson pic.twitter.com/sbDnpKeZSR

Apple: Production of mixed reality headset is said to start in March 2023

Age of Empires Mobile announced with a teaser trailer from Microsoft