Ainars MAGATSKIS: “I’m happy for all the experienced players” 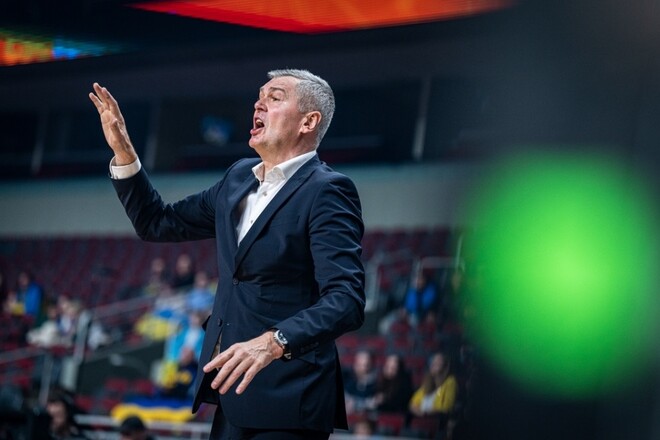 The head coach of the Ukrainian national basketball team Ainars Bagatskis commented on the victory over Iceland 79:72 in the World Cup qualifier:

“As you all know, we have had a lot of changes in the team – seven new players compared to the application for the European Championship. I’m really happy for all the experienced players – Kravtsov, Lipovy, Lukashov, who really gave their all in these matches, this window, and showed what Ukraine means to them.

Regarding the game, it was not easy, because Iceland plays a rather atypical basketball for Europe. They have one real “big” and with every action outside of the “paint” they use the “paint”.

Therefore, it was necessary to play well in attack, make the right decisions, look for good shots, without fake rebounds, interceptions, return to defense. After all, playing in transitions is the best they can do. All defenders are not very good shooters, but they shoot when they see the basket.

We changed our defensive game a little, compared to what we had in Reykjavik, including against team leader Fridriksson, who “kicked our ass” then. We played more aggressively and his shot count of 2 out of 12 shows it was the right decision.

I am happy for the team, I am grateful to all the players. I wish speedy freedom to Europe and Ukraine.”

What are value-added calls?

The Witcher 3: Wild Hunt: Finally an official date for the next-gen version

A PHOTO. Rat at the World Cup. Player of Cameroon went to the match with the flag of Russia on the boots