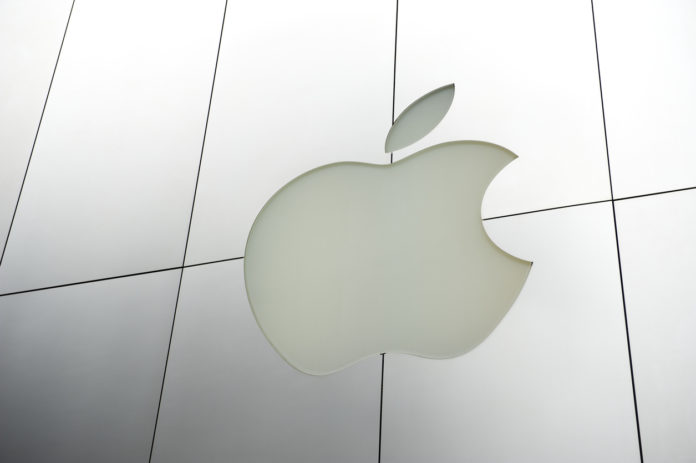 Apple is seen as a company that cares about your privacy. Yet the company is less transparent about what data it can view.

Especially with the introduction of certain security settings, Apple profiled itself as a safe brand. For example, it is possible to ask certain apps not to track you. The iPhone’s settings also contain the option to completely disable hardware analysis. It is true that the setting is tucked away at the back of a number of submenus. The option can be found in Settings > Privacy & Security > Analytics & Enhancements > iPhone Analytics.

So you get the option to completely disable hardware analytics. It is therefore expected that no more data is generated and therefore cannot be forwarded. However, some app developers and researchers found that the feature doesn’t do much. Even if you choose not to share a hardware analysis with Apple, everything will still be forwarded.

The company’s researchers Musk found that Apple’s own apps are the primary source of user data. With a jailbroken iPhone running iOS 14.6, the researchers were able to determine that packets were sent while using all kinds of apps. These are the App Store, Apple Music, Apple TV, Books and Apple’s stock app. The website Gizmodo does report that the Health and Wallet app are not involved. No data is passed on from these two apps in any way.

The content of the information packs was varied and rather worrying. The researchers say that “every click” you make in one of these apps is sent to Apple: for Californians, all the information is available in real-time. Searches, how long you stay on a page and which advertisements you view are all stored. Hardware information, including the iPhone’s ID number, was also shared with Apple.

Turning various tracking options on or off had little effect on the information packets that were sent. The researchers also conducted a second test, this time using iOS 16 and without jailbreaking the iPhone. As a result, it was not possible for the researchers to verify the precise content of the information sent. However, it could be established that the data packet sent was about the same size as in iOS 14.6. Presumably the packages contain the same information.

Other definition of ‘tracking’

According to Apple, however, nothing is wrong. What they do here, they themselves do not regard as tracking. On its own website, the company says it does not do tracking:

According to Apple, tracking means that they share your data with third parties. As long as they keep the data indoors, they see no problem. Whether the court shares that view will soon have to be seen. There is now a class action lawsuit against the American company. Apple itself has not yet responded to the allegations.